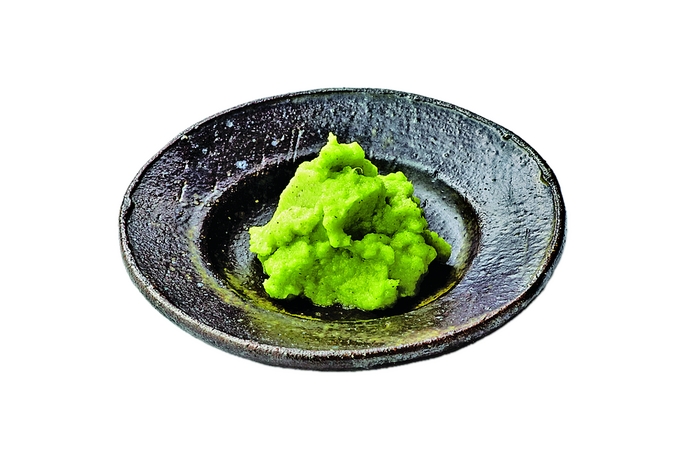 Research dedicated to dizzy discus throwers, yawning tortoises, and spicy fire alarms all garnered top honors at this year’s Ig Nobel Prize ceremony, held on Sept. 29 at Harvard University’s Sanders Theatre. Hosted by those aficionados of silly science, the folks at the Annals of Improbable Research, the prizes are given annually for “achievements that first make people laugh and then make them think.” 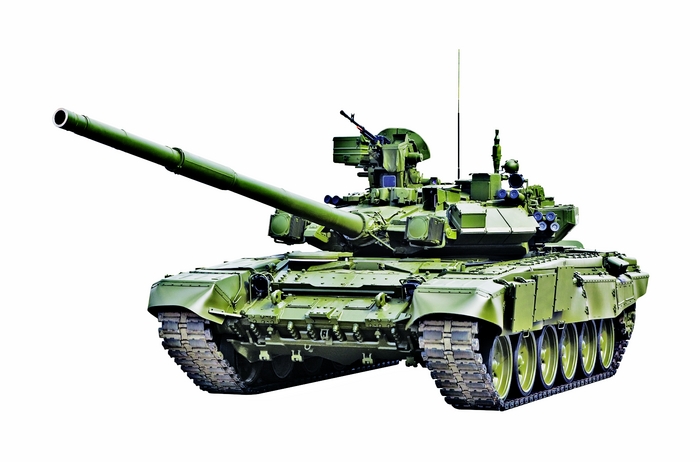 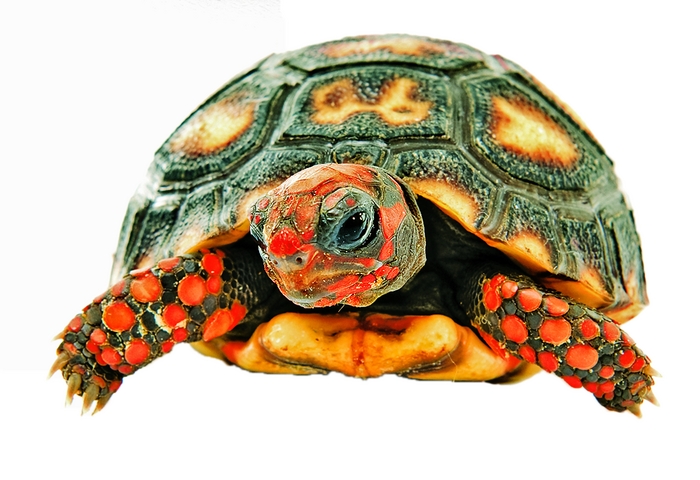 Credit: Shutterstock
Red-footed tortoise: Will not succumb to contagious yawning.

Ever wonder why discus throwers get dizzy but hammer throwers don’t? Well, if you had, you might have taken home this year’s physics prize, as a team led by Philippe Perrin of France’s Henri Poincaré University and Herman Kingma of the Netherlands’ Maastricht University did for their paper entitled “Dizziness in Discus Throwers Is Related to Motion Sickness Generated While Spinning” (Acta Oto-laryngol., DOI: 10.1080/000164800750000621).

Although the act of yawning might be contagious among people, the same cannot be said for red-footed tortoises. For making this keen observation, Anna Wil­kinson of England’s University of Lincoln and colleagues won the physiology prize. In their study, the researchers conditioned a tortoise to yawn when presented with a small red square. They also showed tortoises videos of other tortoises spontaneously yawning. Finally, they observed whether this behavior had any effect on tortoise yawning. It did not.

A team of Japanese researchers garnered the chemistry prize “for determining the ideal density of airborne wasabi (pungent horseradish) to awaken sleeping people in case of a fire or other emergency, and for applying this knowledge to invent the wasabi alarm” (U.S. patent application 20100308995).

The Ig Nobel Prize committee has a soft spot for peculiar mating behaviors. Research involving ducks and fruit bats (not together, mind you) has won the prize in the past. This year, the biology prize went to Darryl T. Gwynne of the University of Toronto, Mississauga, and David Rentz of Australia’s James Cook University “for discovering that certain kinds of beetles mate with certain kinds of Australian beer bottles,” based on their 1983 study, “Beetles on the Bottle: Male Buprestids Mistake Stubbies for Females (Coleoptera)” (Austr. J. Entomol., DOI: 10.1111/j.1440-6055.1983.tb01846.x).

Finally, the Newscripts gang was pleased to see one of our personal heroes, Arturas Zuokas, the mayor of Vilnius, Lithuania, honored with the peace prize “for demonstrating that the problem of illegally parked luxury cars can be solved by running them over with an armored tank.”

Getting into the spirit of the International Year of Chemistry, the theme of 2011’s Ig Nobel Prize ceremony was “Chemistry.” The event opened with a rendition of Tom Lehrer’s song “The Elements,” which also featured heavily throughout the evening. Marc Abrahams, the master of ceremonies, tells Newscripts, “We are grateful to Tom Lehrer for giving us permission to use and misuse it.”

The ceremony additionally featured the world premiere of the mini-opera “Chemist in a Coffee Shop,” about a chemist who discovers that coffee shop employees know a lot about coffee chemistry. To give you a taste of the mini-opera, here’s a gem from the libretto, sung to the tune of Bizet’s “Habanera”:

I care about one special molecule.

That little molecule they call ... caffeine!

If you want to catch the show in its entirety, you can watch a recording at youtube.com/improbableresearch. An edited version of the event will be broadcast on Friday, Nov. 25, as part of National Public Radio’s “Science Friday.”