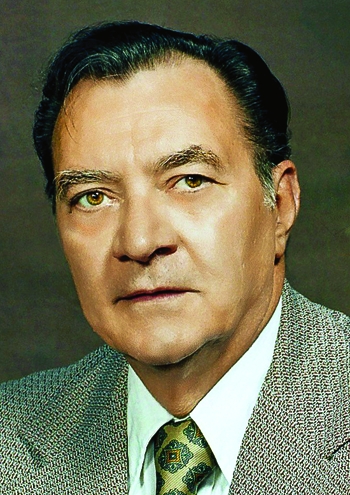 Schweiker began his career as an R&D supervisor at Occidental Chemical in Niagara Falls, N.Y., before moving to become an R&D manager at Velsicol Chemical in Chicago from 1957 until 1960. He served as a manager for plastics R&D at Celanese in Summit, N.J., from 1960 until 1965 and director of chemicals and polymers at BorgWarner in Parkersburg, W.Va., from 1965 until 1971. Subsequently, he was named vice president and director for R&D at PQ Corp. in Lafayette Hill, Pa., serving in that role until his retirement in 1987. He later worked as a consultant until 2010.

During his career, Schweiker contributed to numerous scientific publications and is credited with many patents, including one for a polybutadiene golf ball.

He was a fellow of the American Association for the Advancement of Science and a member of the New York Academy of Sciences, the Industrial Research Institute, and the Chemical Society of London (which later became part of the Royal Society of Chemistry). He was also an emeritus member of ACS, joining in 1953 and actively serving in the Committee on Corporation Associates.

Schweiker was an accomplished golfer and chess player.

He is survived by his daughters, Susan and Laura; son, Robert; four grandchildren; and one great-grandchild.