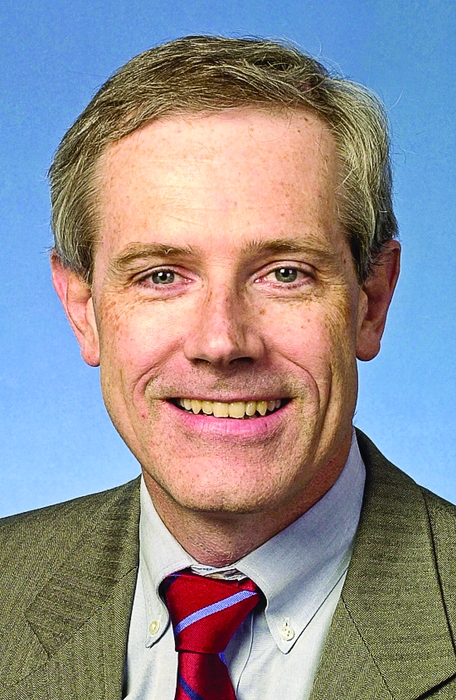 Research and commercialization of new catalysts is the passion of Thomas F. Degnan Jr. In his more than 30 years of work at Mobil and ExxonMobil, Degnan, who is currently manager for breakthrough and leads generation, has made outstanding contributions to the discovery, development, and commercialization of molecular-sieve catalysts and has promoted their application in industrially important processes.

“Tom has an amazing blend of scientific and technological creativity combined with remarkable leadership and communications skills,” says another colleague, Michael P. Ramage, retired executive vice president of ExxonMobil Research & Engineering. “His technical accomplishments are truly outstanding in light of the significant commercial impact they have had in the petroleum field.”

Degnan’s interest in catalysis began at the University of Notre Dame with a project on modeling diffusion in catalyst particles, and it was strengthened when he worked in a program involving catalytic monolith reactor design as part of his Ph.D. thesis.

His scientific accomplishments while at ExxonMobil include fundamental research on long-chain paraffin isomerization using bifunctional, shape-selective catalysis that led to the discovery of several novel catalysts. Degnan also studied alkylation of aromatics on new molecular-sieve materials, which led to the discovery of unique surface-active sites, coining the term “surface pocket” catalysis.

In addition, Degnan, working with other chemists, developed several novel materials into widely used commercial petrochemical catalysts for production of p-xylene, cumene, and other alkylaromatics.

Degnan says that his most productive work was in fuels and lubricants hydroprocessing, as well as aromatics alkylation and transalkylation using many different zeolite catalysts. “Efforts to better understand how these processes worked at a fundamental level opened up opportunities for additional catalytic discoveries by others,” he tells C&EN.

In addition to his research, Degnan is also recognized for his mentoring of younger researchers. He teaches an internal course on research innovation at ExxonMobil and enjoys working with students at the undergraduate and graduate levels. “I feel that their prospects for success in the fields of chemistry and chemical engineering remain very bright,” he says.

Degnan is a member of the North American Catalysis Society, and he serves on engineering and technology advisory councils for several universities. He received a special honor when he was recognized by ACS as a Hero of Chemistry in 2007 for his work on the development of a new process for producing p-xylene (C&EN, Sept. 17, 2007, page 45).

Degnan will present the award address before the ACS Division of Industrial & Engineering Chemistry.

Persistent Pollutants
Goodbye to some PFAS in food packaging
Pollution
Satellites can now see air pollution inequality within cities
Pollution
Mercury makes it deep into marine trenches
Share X
To send an e-mail to multiple recipients, separate e-mail addresses with a comma, semicolon, or both.
Title: ACS Award in Industrial Chemistry
Author: David ­Hanson
Chemical & Engineering News will not share your email address with any other person or company.