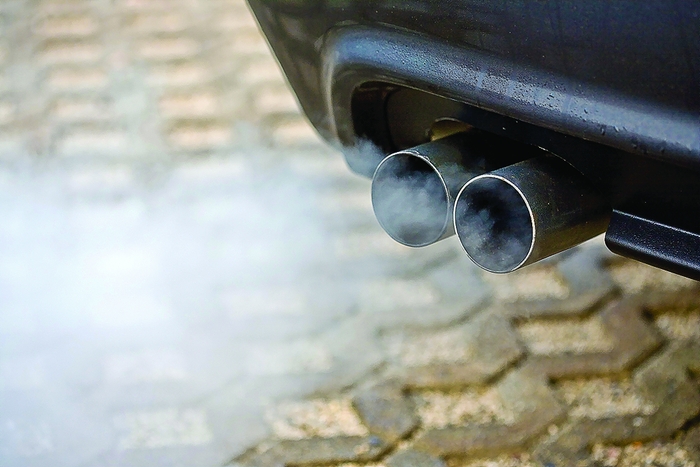 EPA has proposed a more stringent air-quality standard for particulate matter, or soot, that is intended to reduce harmful emissions from refineries, manufacturing plants, and automobiles. The proposed rule would set the new annual standard for fine particles—2.5 µm in diameter or smaller—at 12–13 µg/m3, calculated as a three-year average. The current standard is 15 µg/m3. Public health advocates and environmental groups applaud EPA’s move, saying it will protect millions of Americans at risk for soot-related lung and heart problems and premature death. But congressional Republicans and business groups call the revised air standard too strict and say it could hurt economic growth and cause job losses in areas of the country that fail to meet the new federal standard. Gina McCarthy, EPA assistant administrator for air and radiation, says the proposed changes are consistent with advice from the agency’s science advisers and are based on extensive research.

Comments
Peter DeCarlo (June 25, 2012 9:35 AM)
While I appreciate the update on the EPA's new proposed standard, I am disheartened by the use of the word soot in both the title and body of the article. Soot is a component of particulate matter (PM), but is not interchangeable with "particulate matter". Soot is a carbonaceous form of particulate matter typically from incomplete combustion containing both elemental carbon and organic carbon. Particulate matter is made up of many other chemical species (e.g. sulfates, nitrate, secondary organic species, etc.) in addition to soot, and these other species often vastly exceed the concentration of soot in the total PM mass. For the purpose of clarity and precision I ask that you please update the article to correctly report the new regulation for PM, and not for soot.
Reply »