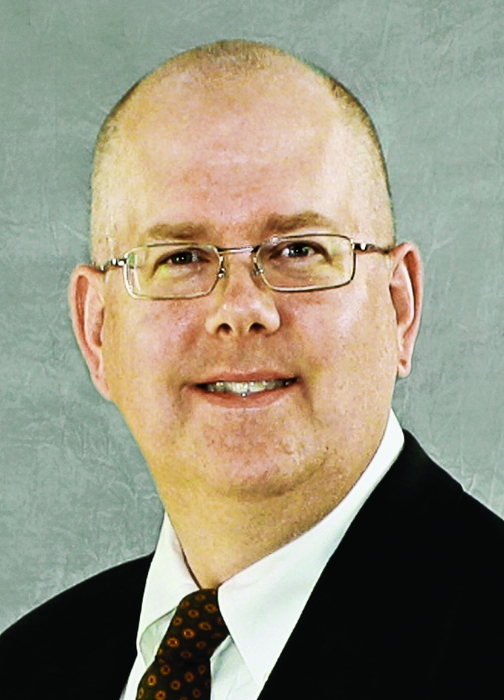 Slow but steady wins the race. For ChemImage cofounder and Chief Technology Officer Patrick Treado, that popular expression captures the arc of his entrepreneurial career so far. Since cofounding the company in 1994, he has overseen the firm’s steady growth and has learned and refined his business skills along the way.

Sources of start-up funds: Government grants/contracts and then private investors

Trained as an analytical chemist, Treado says his first idea for a business came 20 years ago during a postdoctoral fellowship at the National Institutes of Health. There, he explains, he encountered “frustration with the immaturity of tools for optical analysis of disease.” For him, the problem was not the need to develop a particular instrument, but rather the need to develop a technology area to help detect and diagnose disease. At the time, he was thinking of Raman and infrared spectroscopy and imaging.

It wasn’t until 1994, when he was a tenure-track assistant professor of chemistry at the University of Pittsburgh, that Treado began taking steps to become an entrepreneur. It all started when he was approached by nuclear engineering firm Westinghouse, which was looking for a way to monitor and predict failure in working nuclear reactors. “That industrial activity became the seed kernel for the company,” he says. The challenging work, he says, wasn’t about laboratory measurements with Raman technology, but “predictive monitoring” under field conditions.

In 1996, Treado took a leave of absence from the university to focus on Chem­Image. Eventually, he left his academic post to further develop the company and its technology. Today, the company’s intellectual property includes some 130 patents.

The Pittsburgh area may not be the best place to raise capital, Treado says, but it “is a great place to start and sustain a technology company.” The area’s major universities and research departments in fields such as computer vision and robotics supply knowledgeable and talented workers. “We have been fortunate to recruit a talented workforce,” he says.

Treado divides the history of his company into three periods. During the first eight years, he explains, the company was a “bootstrapped” R&D organization selling instrumentation and software and existing with the aid of various grants, including an Advanced Technology Program grant from the National Institute of Standards & Technology. Founding the company also required personal sacrifice, he points out. For instance his wife, Carey Treado, a cofounder of ChemImage, put her own academic career as an economist on hold for a period of time to serve as the company’s treasurer and chief financial officer.

During the next eight years, Treado says, he pursued angel investment to raise capital. He learned on the job the best ways to approach private investors, he says. He found it difficult to sell a concept that doesn’t exist to most investors; what really helped was being able to show people the actual technology he wanted to bring to market. Potential shareholders, he says, want to see and understand where their money will go. For raising capital, he advises “talking to as many people who will listen.”

Now in the early part of its third eight years, ChemImage is licensing its technology for forensics and hazardous materials detection and moving into the laboratory services area through a spin-off called Gateway Analytical. The company is still privately held, but it now has some shareholders and a board of directors.

The road ahead for ChemImage continues to be one of manageable growth, a trajectory that has enabled the company’s success and ability to create value for shareholders, Treado says.

“I was presented with a decision—to pursue a career as a tenured academic or turn to an industry career,” Treado says. He advises younger colleagues to consider this decision carefully for themselves. Tenured academics are probably somewhat more risk-averse, he says, and may lack the time for business development.

“It’s not sufficient to hand over a good idea” to advisers, lawyers, and other managers, Treado says. “You have to dig into the gory details. Pick the track you want,” and pursue your dreams and goals.