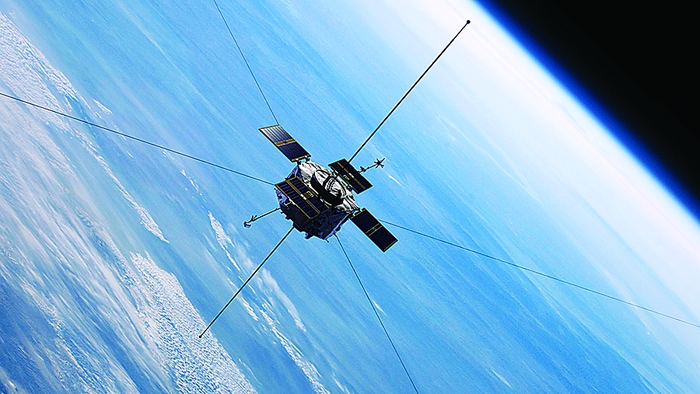 Riding atop an Atlas V rocket, NASA’s twin Radiation Belt Storm Probes (RBSP) were launched from Cape Canaveral, Fla., on Aug 30. The RBSP program will explore the Van Allen belts, which consist of charged cosmic particles that become trapped in Earth’s magnetic field. It will also study how the belts change in response to space weather such as solar storms. The Van Allen belts, akin to the aurora borealis or northern lights, are a hazard to astronauts and spacecraft. Better understanding of the belts may lead to improvements in the Global Positioning System, telephone communications, and other systems that depend on satellites, many of which orbit in or near the outer Van Allen belt. The probes will spend two years exploring both belts. Johns Hopkins University’s Applied Physics Laboratory, based in Laurel, Md., designed and built the probes.