Drug Discovery: Peptides boast potency of morphine while lacking its side effects 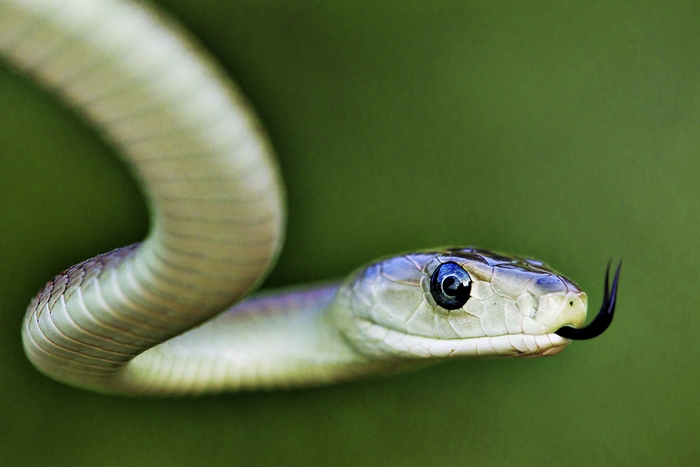 French researchers have discovered potent painkilling peptides from an unlikely source—the venom of black mamba snakes (Nature, DOI: 10.1038/nature11494). The peptides, which relieve pain in mice as powerfully as morphine does, act by a mechanism different from that of available painkillers. The discovery could help researchers expand the legions of painkillers, which currently rely heavily on opioids that carry side effects and potential for abuse.

Sylvie Diochot, Anne Baron, and colleagues at the Institute of Molecular & Cellular Pharmacology near Nice isolated the peptides, which they named mambalgins. The mambalgins appeal as leads for pain drugs because, unlike morphine, they don’t cause respiratory complications, Baron says. 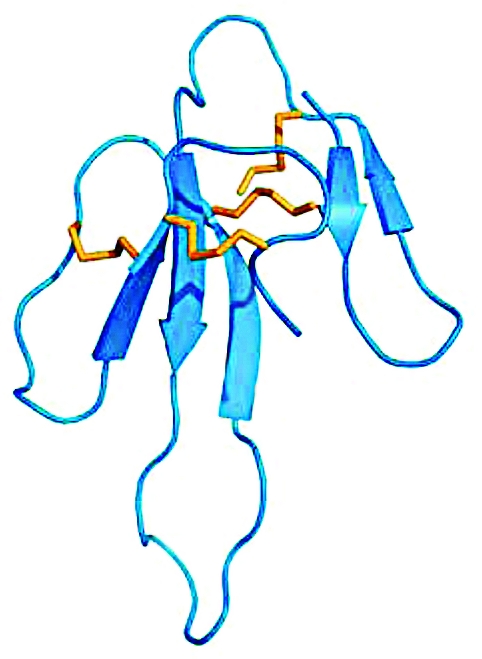 Through studies using knockout mice, her team found that the peptides relieve pain by blocking acid-sensing ion channels in the skin and central nervous system. Although scientists have known that this family of channels plays a role in pain pathways, Baron says, none of the specific channels blocked by mambalgins has been associated with pain before.

The mambalgins also act on human acid-sensing ion channels, Baron says, which suggests that they may represent good candidates for drug development. However, peptide drugs usually cannot be taken orally because they fall apart in the presence of the digestive tract’s proteases. A small-molecule drug that inhibits the channels, although challenging to develop, would be a good alternative to peptides, she says.

“What’s really important is to diversify our portfolio of painkilling compounds,” says Yves De Koninck, director of the Division of Cellular & Molecular Neuroscience at the Québec Mental Health Institute. He says the dissimilarity of the mechanism of action of the mambalgins to that of morphine makes the compounds promising. “Let’s hope they translate into a therapeutic drug,” he says.

Most toxins in animal venoms cause pain rather than relieve it. What might the deadly mamba use mambalgins for? “If they’re relieving pain,” De Koninck suggests, “they may give time for other toxins to do their job, making the victim less worried.”

Comments
Winton D. Jones JR (October 12, 2012 12:10 PM)
This is a possible breakthrough as a means to relieve pain without opiate side effects.Hopefully they are characterizing these acid channels and testing small library compounds against them. This should be a joint effort with the giant databases of big PHARMA involved.
Reply »