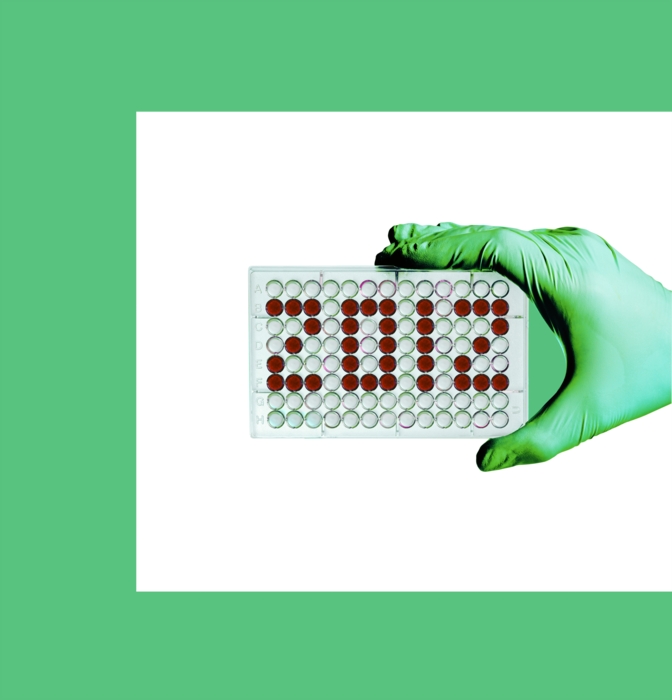 This past year, C&EN’s weekly coverage had hundreds of articles on important research advances, industry developments, and vital policy news. Our annual Research Year In Review, beginning on page 20, reveals some of the superlative achievements we featured in 2012. For instance, scientists made major progress in atomic-resolution imaging and began to capitalize on the synthetic potential of so-called frustrated Lewis pairs. Our selections, displayed in no particular order, are subjective and not intended to be comprehensive. What they do represent are some of the many ways that chemists are pushing the boundaries of what we know and are capable of doing.

In business, recapped starting on page 24, the industry’s return to full health after the Great Recession of 2007–09 was interrupted this year by a relapse into global economic doldrums. Europe in particular took a turn for the worse. There, the sovereign debt crisis has led to government austerity budgets and, in some countries, recession. Europe’s chemical output contracted by 2% in 2012, according to the European Chemical Industry Council. Reacting to the poor economy, chemical companies such as DSM, DuPont, and Dow Chemical unveiled rounds of layoffs to cut costs. And globally, plant explosions hurt supplies of some specialty materials. In the crowded cleantech field, some firms failed outright while others formed partnerships to increase their chances of survival.

But business wasn’t bad worldwide. The U.S., with a relatively strong economy and plentiful shale gas resources, remained a bright spot for chemical makers. This year and last, the U.S. has attracted $30 billion in chemical investment, according to the American Chemistry Council, the U.S. chemical industry’s main trade association.

In the U.S. Congress, the past year was less than rosy, which is our focus starting on page 31. Bitter partisanship between Democrats and Republicans in the legislature meant there was little progress on tackling key science issues such as climate change, energy policy, or attempts to reform the Toxic Substances Control Act.

Federal lawmakers, however, did manage to pass some legislation, including measures to protect federal whistle-blowers, reauthorize user fees at the Food & Drug Administration, and normalize U.S. trade relations with Russia.

But a shadow has been cast over all of this activity: The stalemate over deficit reduction and arguments about ways to avoid the so-called fiscal cliff, which involves significant cuts to federal programs that fund research, as well as expiring tax cuts.

Our look at 2012 ends with striking comments, taken from C&EN’s pages and blogs. In addition, our art directors have chosen photos from the year’s news; turn to page 36 for this collection.

Finally, on page 38, we look back a decade to see which research discoveries from 2002 have made a big impact today, and which have lost some luster. That year, it turns out, was an important one for the chemistry of lithium-ion batteries, which are likely powering a device you’ve used this very day.

Investment
Research spending continues on an upward trajectory
Policy
Playing Nice On The Budget
Policy
Chemistry Year In Review
Share X
To send an e-mail to multiple recipients, separate e-mail addresses with a comma, semicolon, or both.
Title: Chemical Year In Review
Author: Josh Fischman
Chemical & Engineering News will not share your email address with any other person or company.

Comments
Prof Robin Clark (January 3, 2013 11:54 AM)
Please advise me as to the ranking of the top 50 (or 100) industrial chemicals for the past year. I'm not sure what basis you used to use for this, probably either the annual sales figures or the tonnage of the chemical. This used to be topped by sulfuric acid, and titanium dioxide was about number 42. I've not seen your figures now for several years, so would like the latest that are available.
Reply »