Behind A Mushroom Scourge

Scientists search for the compounds responsible for unexplained deaths 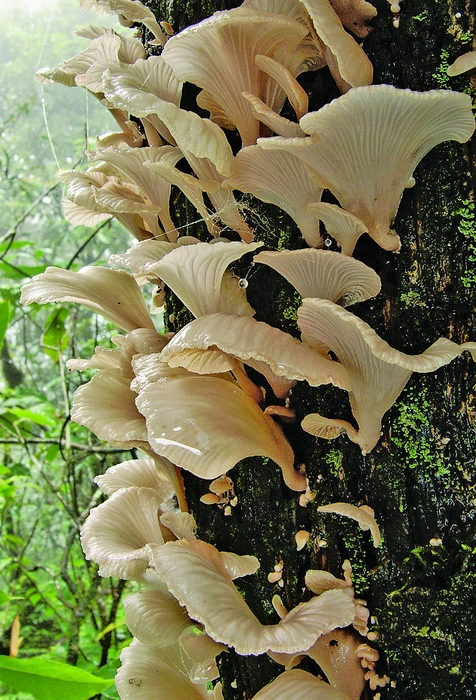 For the past 30 years apparently healthy villagers in southwestern China’s Yunnan province have been mysteriously dying. More than 260 people have been claimed by what has come to be known as Yunnan Sudden Unexpected Death. 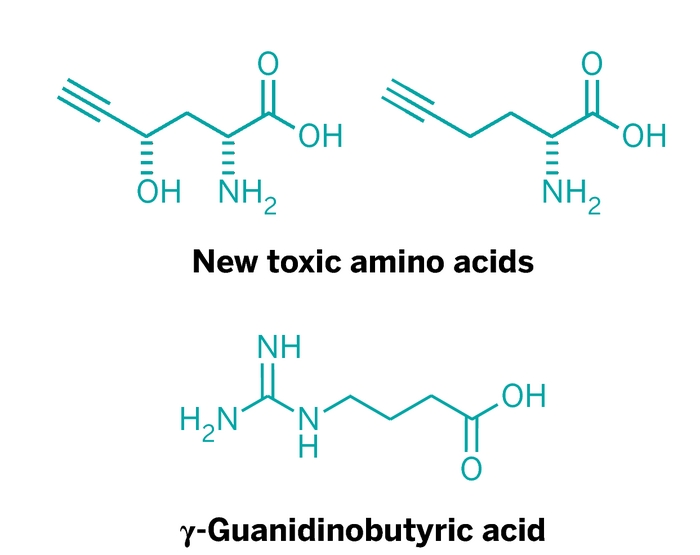 Recent epidemiological studies have implicated a previously undescribed mushroom, named Trogia venenata Zhu L. Yang for its discoverer, in the deaths. Seeking further evidence that this mushroom is in fact responsible, a team of scientists in China have identified three toxic amino acids that they believe give T. venenata its poisonous properties (Angew. Chem. Int. Ed., DOI: 10.1002/anie.201106502).

Extracts of T.venenata contain γ-guanidinobutyric acid, a compound known to cause seizures, as well as two previously unidentified amino acids that are derivatives of hexynoic acid, reports a team led by Ji-Kai Liu, of the Kunming Institute of Botany, and Guang Zeng, of the Chinese Center for Disease Control & Prevention.

The researchers synthesized the newly discovered amino acids and found the compounds to be lethal in studies with mice. They also used liquid chromatography and mass spectrometry to examine blood taken from a victim of Yunnan Sudden Unexpected Death. They found that the blood and one of the newly discovered amino acids shared similar fragment ions.

But not everyone is as certain. “The contents of those toxins in the mushroom are amazingly high,” comments Hirokazu Kawagishi, an expert on toxic mushrooms at Japan’s Shizuoka University. Therefore, he says, it is possible that these compounds are the cause of the deaths. However, Kawagishi admits to some skepticism because, on the basis of Liu and Zeng’s results, a person would still have to eat about 4 kg of the fresh mushroom to consume a lethal amount of the new amino acids.

“That is a staggering amount,” agrees Michael W. Beug, a retired environmental chemistry professor and mycologist at Evergreen State College, in Olympia, Wash. “The fact that there have been no deaths since 2009 when the villagers were warned not to eat these mushrooms is pretty strong evidence that the mushrooms are involved in the deaths,” he says, but “the toxin or combination of toxins is yet to be adequately explained.”

Liu tells C&EN that he believes a synergistic combination of the new amino acids with γ-guanidinobutyric acid might make the mushrooms more potent than the current study suggests. A detailed mechanism of the compounds’ toxicity is still not clear, Lui says. He notes, however, that the group is doing further research and believes that the amino acids might induce hypoglycemia that results in death.