License-Based Collaboration Advances As An Alternative To Acquisition 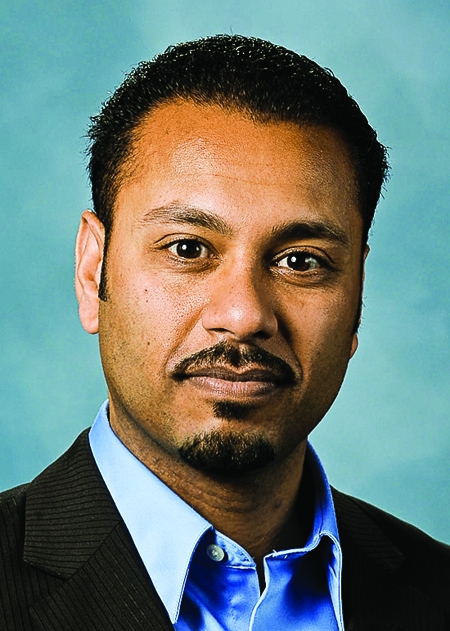 As they forge collaborations with unconventional partners to get closer to the patient, drug companies continue to look to biotechnology companies as sources of new products. Acquisition is the traditional route to securing these products. Several recent deals demonstrate, however, that license-based partnership is becoming a more attractive option for nurturing biotech specialists with unique technology platforms.

Reata is a small biotechnology company that, in years past, a drug company might have sought to acquire outright. Instead, in late 2011, Abbott Laboratories paid Reata $400 million for a trove of preclinical compounds in the area of inflammatory disease. 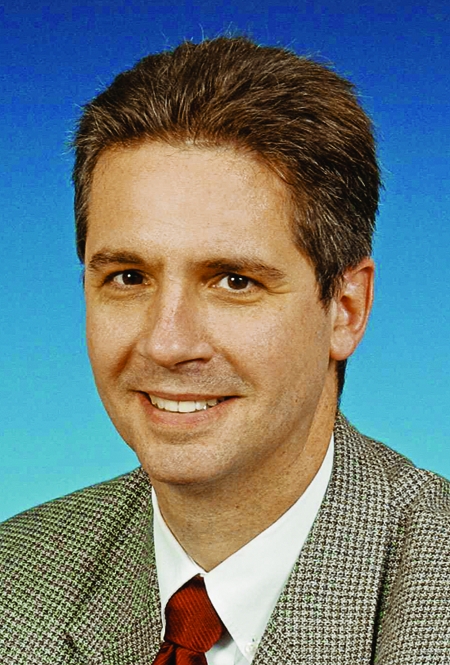 The deal followed a 2010 agreement between the two companies to develop bardoxolone methyl, an antioxidant inflammation modulator (AIM) for chronic kidney failure that was in Phase II clinical trials at the time of signing. Reata received $450 million in up-front and near-term payments. Bardoxolone methyl has since advanced to Phase III trials.

Paul Audhya, chief medical officer at Reata, says the new deal, rooted in the strength of the first one, is more than the licensing of rights to a library of compounds. “It’s a 50-50 partnership,” he says. Spurred by confidence in the AIM technology for kidney disease, Abbott is interested in staking out broader therapeutic territory with the company that developed the technology and understands the biology of target diseases.

Abbott opted for partnership rather than acquisition for several reasons, Audhya says. First, he notes, Reata was not for sale. Abbott has created value by investing in bardoxolone methyl, he says, and even more value with its access to other drugs derived from the AIM technology. A company such as Reata is likely to remain more productive and agile on its own, he argues. 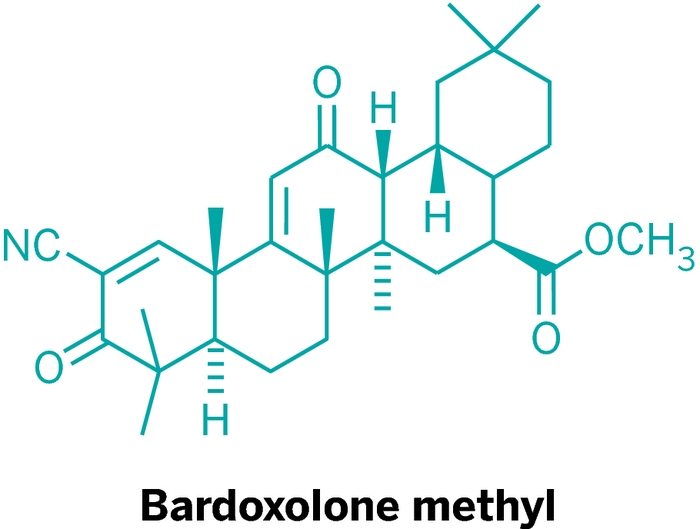 Similarly, MorphoSys, a German antibody drug discovery firm, has partnered with Novartis since 2004 even as its main competitors were purchased by pharmaceutical companies: Abgenix by Amgen in 2006, Cambridge Antibody Technology by AstraZeneca in 2006, and Medarex by Bristol-Myers Squibb in 2009. Instead, Novartis agreed to pay MorphoSys $600 million in 2007 in a drug development deal potentially valued at more than $1 billion.

Big drug companies have come to recognize an advantage in partnering with experts rather than trying to become experts via acquisition, says Marlies Sproll, MorphoSys’ chief scientific officer.

John Hastewell, head of the biologics center at the Novartis Institutes for BioMedical Research, agrees. He says Novartis has taken a different tack in its nearly decadelong partnership with MorphoSys than have the companies that acquired antibody specialists. “We want to have them survive as a technology company rather than bring them under the arm of drug discovery,” he says. “There is always a risk of losing value after an acquisition as people from the small company leave.”

Other big pharma companies say they are now approaching partnerships similarly, even though they have not lost their appetite for strategic acquisitions. Since its purchase of Schering-Plough, Merck & Co. “is very highly interested in licensing,” says Greg Wiederrecht, Merck’s head of external scientific affairs. Interest level “is high, if not higher than it ever was.”

Wiederrecht says licensing-based partnerships have become more attractive as small biopharmaceutical companies advance technologies. “Years ago, biotech firms wanted to be a fully integrated pharmaceutical company, but this proved to be a challenge,” he says. Most biotech firms decided to concentrate on one project, advancing it to the stage of a deal with big pharma, after which the value of the biotech mirrored the project.

More recently, mature technology platforms are allowing companies to license selected projects while keeping an active portfolio in-house. “A few companies are going back to the licensing model and structuring their companies to accommodate that,” Wiederrecht says.

Vaccines
What will it take to make an effective vaccine for COVID-19?
Pharmaceuticals
Drug ingredients considered inert might have biological activity
Oncology
AstraZeneca licenses another Daiichi cancer drug
Share X
To send an e-mail to multiple recipients, separate e-mail addresses with a comma, semicolon, or both.
Title: Biotechs
Author: Rick Mullin
Chemical & Engineering News will not share your email address with any other person or company.