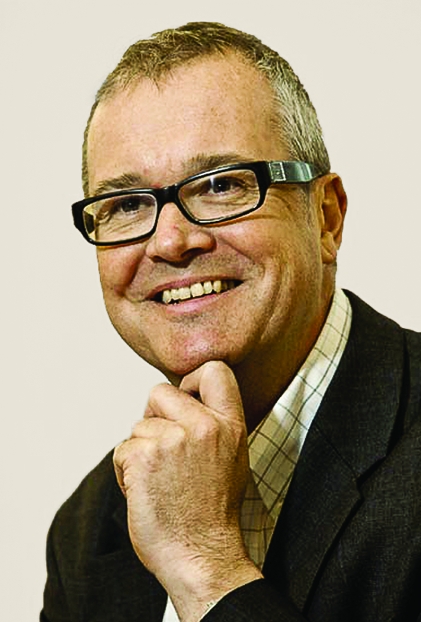 Three years after overhauling its R&D engine, GlaxoSmithKline last week provided investors a glimpse at the results of its new, biotech-like approach to research. 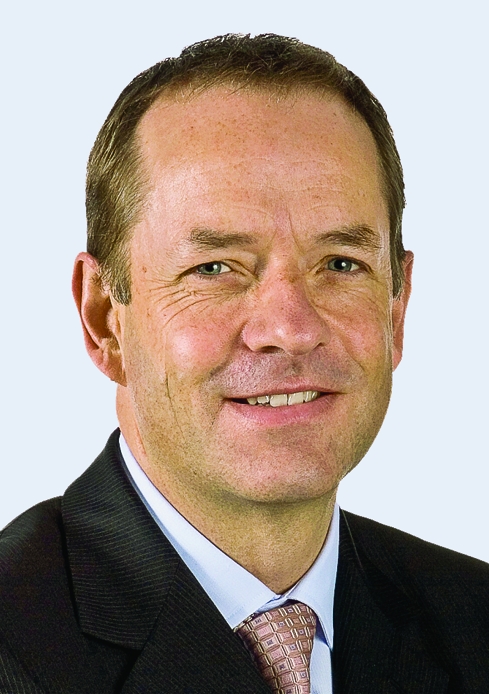 In 2008, the British drug company reorganized its R&D activities into 38 “discovery performance units,” or DPUs, that house small, multidisciplinary teams of scientists tasked with tackling a specific disease pathway or therapeutic area. The firm formed an investment board composed of GSK managers and outside experts—a venture capitalist, a biotech executive, and a public health official, to name a few—to decide how much money each DPU receives.

The goal was to create a biotech-company-like environment while also giving scientists a sense of ownership—and accountability—for their projects. The board periodically would review the performance of DPUs, doling out more funding as needed. After three years, the board would decide the fate of each project.

“We are absolutely focused on a disciplined assessment of progress, and we’re not prepared to just allow organizations to drift on for five, 10 years against a failing target or a failing hypothesis,” GSK CEO Andrew Witty explained to investors last week.

Witty disclosed that in November the board shut down three DPUs and pared funding for five others. But it also added four new ones and increased by more than 20% the funding for six existing DPUs. Overall, GSK’s discovery research budget remains the same.

Patrick Vallance, president of R&D at GSK, sees several signs that the entrepreneurial approach to R&D is working. Roughly 17 publications in prestigious journals came out of GSK’s labs last year; under the previous R&D regime, scientists rarely published, he said.

More important, Vallance added, more molecules are being funneled into the company’s late-stage pipeline than had been in the past, despite a lower cost base and a higher bar for success. GSK has moved 22 molecules into late-stage development over the past three years, and it wants to increase the pace to 30 molecules during the next three-year cycle.

Bernstein Research analyst Timothy Anderson is positive on the approach. “Generally, GSK’s late-stage pipeline seems to be improving, and it contains a mix of products with substantially different risk and commercial profiles,” he wrote in a note to investors.