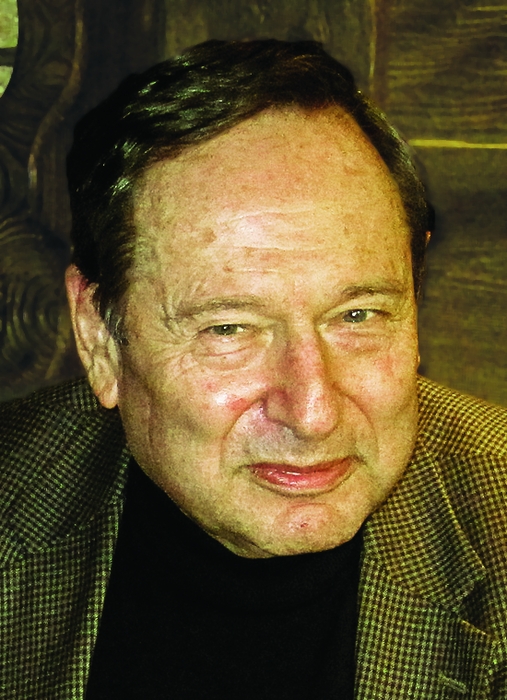 Over a career that spans five decades, ­David I. Schuster has tackled chemical challenges as varied as mechanistic organic photochemistry, the molecular basis of schizophrenia, the chemical reactivity of fullerenes, and most recently, solar energy conversion.

Schuster, a New York City native, says his interest in chemistry began with his high school chemistry class in Far Rockaway. As an undergraduate at Columbia University, he frequently tutored his classmates and found that teaching came to him as naturally as chemistry did. Schuster went to California Institute of Technology for his graduate work, studying with John D. Roberts to earn a Ph.D. in chemistry and physics. He then caught the organic photochemistry bug, and at the urging of Caltech chemistry professor George S. Hammond, he went to the University of Wisconsin, Madison, to do postdoctoral studies with Howard E. Zimmerman. Their work together is regarded as a landmark in the field. In the fall of 1961, Schuster joined the faculty at New York University, where he would spend his entire career, officially retiring at 70 in 2005 to devote himself to research as a professor emeritus.

Schuster has worked in many areas of chemistry, but it’s his contributions to the fundamental understanding of photochemical and photophysical phenomena that are being recognized with this award. “Over his long and distinguished career, Schuster has made monumental contributions to the understanding of the reactions of electronically excited states of organic molecules,” says Caltech chemistry professor Harry B. Gray. “Indeed, he is among the pioneers of mechanistic organic photochemistry.”

“It was a fun time,” Schuster says of his organic photochemistry work during the 1960s, ’70s, and early ’80s, “when we and others were discovering the rules of photochemistry. We were trying to understand how and why reactions occur and how one can change the course of photochemical reactions in organic systems.”

More recently, Schuster has been creating nanoscale functionalized interlocked molecules, such as rotaxanes and catenanes. These systems feature peripheral electron donors, such as porphyrins, with C60 as the electron acceptor, for study of the dynamics of long-range photoinduced electron-transfer processes and energy storage.

In addition to his research accolades, Schuster has an “unparalleled track record in teaching and mentoring scientists, especially undergraduates,” according to his former student Phil S. Baran, a chemistry professor at Scripps Research Institute. Schuster has mentored 53 Ph.D. students, at least 15 postdocs, and more than 150 undergraduates—an experience he has found “extremely gratifying.” He is, in fact, far more eager to talk about his students’ achievements than his own.

Schuster has continued doing research since his retirement, publishes frequently, and gives invited lectures, but he has scaled back his time at NYU to explore other passions. He is a talented pianist and also volunteers weekly at the New York Philharmonic Archives. He strongly believes that keeping busy keeps him young. “For 76, I’m doing quite well,” he says. “My memory is excellent, and I still have a full head of hair with only a tinge of gray.”