EPA To Chemical Industry: Hand Over Your Toxicity Information, Please 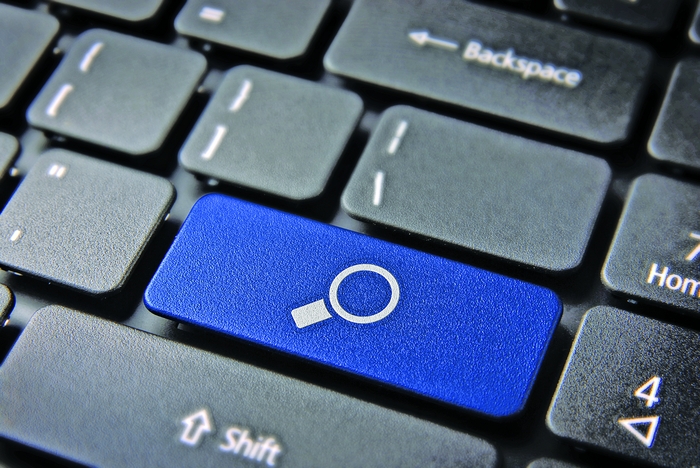 The Environmental Protection Agency’s top chemical official is challenging chemical manufacturers to voluntarily provide health and safety information about dozens of substances to the agency. EPA will use the data in its efforts to conduct risk assessments for those compounds, which the agency has singled out for detailed scrutiny. The results of the assessments could lead to regulation of those substances—or could give them a federal imprimatur of safety.

The chemicals in question are the focus of an initiative EPA launched in 2012. The agency selected the 83 substances for a variety of reasons: They are linked to cancer or reproductive or developmental problems; they are persistent, bioaccumulative, and toxic; they are found in people through biomonitoring studies; or they are used in children’s products. The agency is methodically examining these substances, called work plan chemicals. In January, EPA released draft risk assessments for five of these compounds. The agency is in the midst of risk assessments for a second round of 18 more chemicals.

In coming days, EPA is expected to announce which of the remaining substances out of the original 83 will be in a third round of assessments, according to James J. Jones, acting assistant administrator for EPA’s Office of Chemical Safety & Pollution Prevention. Among chemicals expected to be queued up for the next assessments are more than 20 brominated and chlorinated flame retardants, he said last month at GlobalChem, the U.S. chemical industry’s annual conference on chemical regulation.

Unlike the compounds in the first two rounds of risk assessments, those anticipated to be in the third round, including the flame retardants, have some gaps in toxicity data. Jones said the agency is “in a pickle” as it tries to assess risks of chemicals without key information about the hazards the substances pose. “We’re dealing with a lot of chemicals for which there is not a lot of health and safety data.”

Jones attributed EPA’s incomplete toxicity data for commercial chemicals to the Toxic Substances Control Act (TSCA), a law that has remained virtually unchanged since Congress passed it in 1976. The lack of a mandate on EPA to gather data and a lack of a mandate on industry to generate the data are fundamental flaws of this statute, Jones said. “To do a risk assessment, you have to have the data to support it.”

So the agency is turning to chemical producers for voluntary help as it continues to assess work plan chemicals. 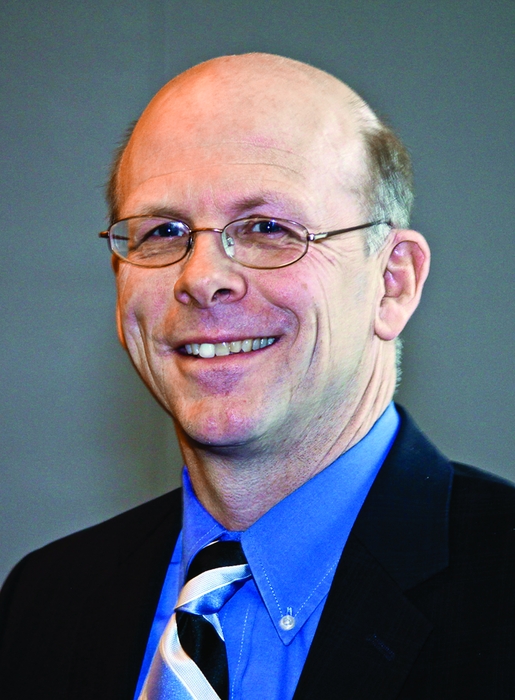 Many companies say they are being responsible in the production and intended use of their products, Jones pointed out. EPA assumes they have toxicity data to support this notion and would like them to share this information with the agency.

Scott Jensen, a spokesman for the American Chemistry Council (ACC), which represents companies that manufacture substances in EPA’s work plan, told C&EN that industry is not necessarily averse to sharing data, but it needs a better understanding of the specific information EPA needs to assess these compounds. Then companies may respond to Jones’s call for toxicity data, he said.

One option EPA is considering to help fill in missing toxicity information, Jones said, is asking companies that produce the substances in question whether they generated such data during the process of registering the substances under the European Union’s Registration, Evaluation, Authorisation & Restriction of Chemical substances (REACH) law. EPA wants to avoid requiring companies to duplicate costly toxicity testing, but getting data produced for REACH into EPA’s hands isn’t straightforward.

The problem is that EPA and its EU counterpart, the European Chemicals Agency, are bound by statute not to share this kind of information if it is covered by confidentiality claims. Companies often claim this information, which is costly to produce, as secret to prevent competitors from benefiting from it without providing compensation.

Given this situation, “only the companies can give us the data,” Jones said. In some cases, a firm may be part of consortia that shared the cost of generating data for REACH registrations. Some of the legal contracts governing these coalitions, called Substance Information Exchange Forums, limit the sharing of the information to registering a chemical for REACH.

To get around such legal issues, EPA will encourage individual companies to approach their consortium for a particular substance and amend the contracts so the information can be shared with EPA, Jones said. In some cases, the contracts may allow sharing of the toxicity data if another national government compels its generation. If that is the situation for work plan substances, EPA may consider issuing rules requiring companies to provide this information, he said.

With EPA’s current authority under TSCA, the agency can require manufacturers of a chemical to conduct specific toxicity tests. But this approach takes years to implement. Using TSCA regulations to gather data through a chemical-by-chemical approach is “a long, arduous process,” Jones said. “It is not one we have used that aggressively. Instead, we rely on voluntary means to gather data.”

In the past 15 or so years, chemical makers voluntarily provided basic toxicity data to EPA for nearly 3,000 compounds produced in quantities of 1 million lb per year, he pointed out. “It has given us a fair amount of data on high-production-volume chemicals,” he said.

In the cases where EPA lacks enough hazard data for work plan substances to conduct risk assessments on them, the agency could fall back on analytical tools.

For example, in the absence of hazard data derived from laboratory studies, EPA could take advantage of the structure-activity analysis tools that it uses to estimate the toxicity of new chemicals that companies plan to commercialize, Jones said. But, he asserted, industry opposes the idea of using these same tools for substances that have been on the market for years—often called existing chemicals. “I’d like to talk about that,” Jones said to the industry representatives. “Why is that not okay?”

Despite Jones’s contention, two major trade associations of the chemical industry told C&EN that they aren’t against the use of structure-activity relationships and other methods to estimate the toxicity of work plan compounds.

ACC, which primarily represents large chemical manufacturers, said in a statement to C&EN, “All relevant, existing information should be used to make decisions on new and existing chemicals.” It continued: “We have certainly not suggested that any specific type of information not be used. Models and methods need to be used appropriately, such that there’s scientific confidence in their application for the intended purpose and this way, all stakeholders can have confidence in the use of the results for specific regulatory decision making.”

The Society of Chemical Manufacturers & Affiliates offered similar views. “SOCMA supports the use of alternative test methods, such as computer models, especially in the absence of measured data,” Daniel Newton, the industry group’s senior manager for government relations, told C&EN. SOCMA is concerned, however, about the methods EPA uses to estimate exposure, Newton continued, saying these need to be refined.

SOCMA members, however, aren’t directly affected by EPA’s risk assessments of work plan chemicals. The group, which represents mainly small and medium-sized chemical producers, is unaware of any members that make any of the 83 work plan substances, Newton pointed out.