When Jill Wood learned in May 2010 that her son, Jonah, has Sanfilippo syndrome type C, a rare and fatal genetic disease, she did what any parent would do: Wood went online and looked up everything she could about research that might help him. Her next step was to raise as much money as she could to support scientists working on a treatment for Sanfilippo type C and bring them together to collaborate.

Wood is part of a legion of patient advocates navigating a scientific landscape that even seasoned researchers find challenging. The diseases affect so few people that the resources found for common ailments—large foundations and National Institutes of Health centers—simply don’t exist. While grappling with a painful diagnosis, these advocates find themselves in crash courses on basic science, drug development, and regulatory expectations. 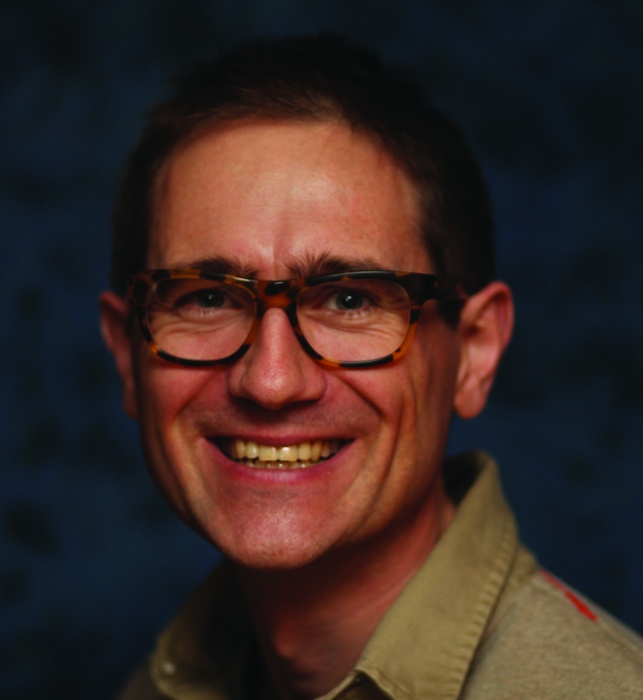 The experience left Ekins, a computational chemist, wondering how to ease navigation of the rare disease world. His answer: create software tools to draw more scientists into the space. He’s also trying to foster a more collaborative environment that will accelerate the development of much-needed drugs.

Wood’s encounter with Ekins was “total luck,” she recalls. In November 2011, she decided to go to Partnering for Cures, an annual event in New York City that brings together patient advocates with other stakeholders in the drug development process. The meeting includes a session, akin to speed dating, during which advocates can request meetings with people who might be able to offer free advice.

Wood set up time with a lawyer, a hedge fund manager, and other patient advocates, and, on a whim, stuck Ekins on her schedule. His résumé included stints at Pfizer and Eli Lilly & Co., but he was a relative newcomer to the rare disease world. “He really had nothing to do with anything” related to Sanfilippo, Wood laughs.

Ekins had gone to the meeting to find rare disease groups that might be interested in using the data-sharing software his company, Collaborative Drug Discovery, was using to accelerate tuberculosis drug discovery. In his first one-on-one of the day, though, he found himself listening to Wood’s story.

On the verge of tears, Wood told Ekins about the academic projects she and other families were funding to find treatments for the disease. As she outlined everything she had done in the nearly two years since Jonah’s diagnosis, Ekins began asking himself how he could go beyond dispensing advice and really get involved.

He came to the conclusion that he should help Wood start a biotech company.

Wood had already given the idea some thought. “I always kind of knew, in the back of my mind, that if I was going to take this all the way, it would probably be very smart to lay the foundation for a company,” she says. “I just wasn’t ready to delve in and see what it would take to form a virtual biotech.”

Ekins explained to Wood that, unlike the paperwork nightmare involved with starting a nonprofit, forming a for-profit company is as easy as filling out a short form.

That fateful meeting was Ekins’ first real glimpse of the rare disease world, and he was astounded at the challenges advocates face. “They have so much to learn,” he says. “These folks are not scientists.”

In the past year and a half, Ekins has become an invaluable adviser to Wood. He’s plugged himself into her network of scientists, and he’s helped Phoenix Nest, the biotech firm Wood started, apply for a Small Business Innovation Research (SBIR) grant, NIH’s outlet for funding for-profit research.

For her part, Wood introduced Ekins to Lori Sames, who had raised $5 million over five years for Hannah’s Hope Fund, named for her daughter who has a rare disease called giant axonal neuropathy. Sames has played a fundamental role in driving scientific research around giant axonal neuropathy and was also at the point of wanting to start a company.

Ekins agreed to help Sames, and before he knew it he met Allison Moore, who runs a nonprofit devoted to raising awareness and funding for a neurological disorder called Charcot-Marie-Tooth disease. Both Sames and Moore have since applied for SBIR grants.

Ekins’ experience with these three determined women has convinced him that more scientists need to step up to the plate. He’s also working on tools that make it easier for researchers to get involved.

One such tool is Open Drug Discovery Teams (ODDT), a free app for iPhones and iPads that’s intended to make connections among patients and researchers. He hopes it will accelerate the search for treatments for rare diseases through real-time data sharing.

Ekins is now working on a tool that could house project proposals, enable users to fund them through crowdsourcing, and allow researchers to share data. By making collaboration easier for patient groups and researchers, Ekins hopes more rare disease champions like himself will emerge.

To download a PDF of this article, visit http://cenm.ag/raredisease.