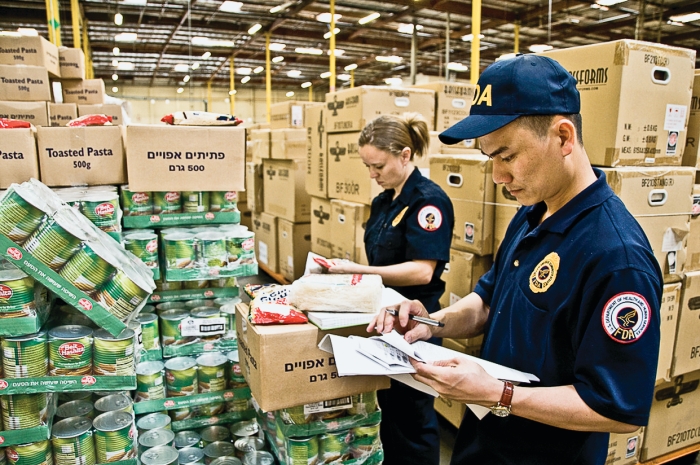 FDA is proposing two rules to help ensure the safety of imported food, which now makes up about 15% of the U.S. food supply. The first measure would require food importers to verify that foreign suppliers are using prevention-based food safety practices. The second rule would establish a system for accrediting third-party food safety auditors. Both actions are mandated under the Food Safety Modernization Act (FSMA), which was signed into law in January 2011. FSMA shifts the paradigm for food safety from reaction to prevention, says Michael R. Taylor, FDA’s deputy commissioner for foods and veterinary medicine. “Rather than relying primarily on FDA investigators at the ports to detect and respond to food safety problems, importers would, for the first time, be held accountable for verifying, in a manner transparent to the FDA, that the food they import is safe,” he says. FDA is also extending the comment period for two other food safety rules that were proposed in January—one on hazard identification and preventive controls, and the other on produce safety—so that stakeholders can consider all four proposals as a package.