EPA To Regulate Some Perfluorinated Chemicals 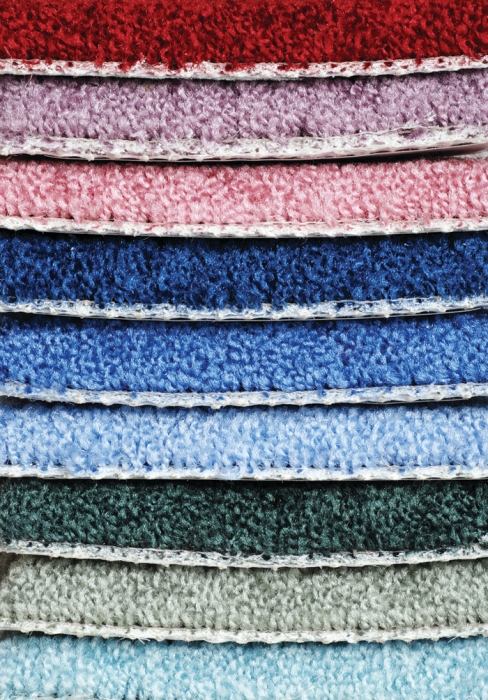 EPA is restricting a family of chemicals once widely used on carpets to resist soil and stains. A rule that the agency released on Sept. 30 will regulate long-chain perfluoroalkyl carboxylic compounds. U.S. chemical makers have largely phased out these substances, which studies show persist in the environment, bioaccumulate in humans and animals, and potentially threaten human health, EPA says. But these compounds could still be imported to the U.S. in carpets, says James J. Jones, EPA assistant administrator for chemical safety and pollution prevention. Under the rule, any company making or importing carpets or products used on carpets containing long-chain perfluoroalkyl carboxylates will have to notify EPA before doing so. The agency will review any notices it receives and, if warranted, limit production or importation under the Toxic Substances Control Act. Perfluoroalkyl carboxylates are among a handful of compounds that EPA targeted for regulation as part of an action plan it released at the end of 2009.

Persistent Pollutants
PFAS chemical PFHxS targeted for restriction in the European Union
Chemical Regulation
Releases of 172 PFAS must be reported to US EPA
Regulation
EU moves toward strict controls on 3 plastics chemicals and PFBS
Share X
To send an e-mail to multiple recipients, separate e-mail addresses with a comma, semicolon, or both.
Title: EPA To Regulate Some Perfluorinated Chemicals
Author: Cheryl Hogue
Chemical & Engineering News will not share your email address with any other person or company.