[+]Enlarge
Credit: iStockphoto
The Administration’s efforts to support hydraulic fracturing for gas and oil were the focus of hearings in the House this year. 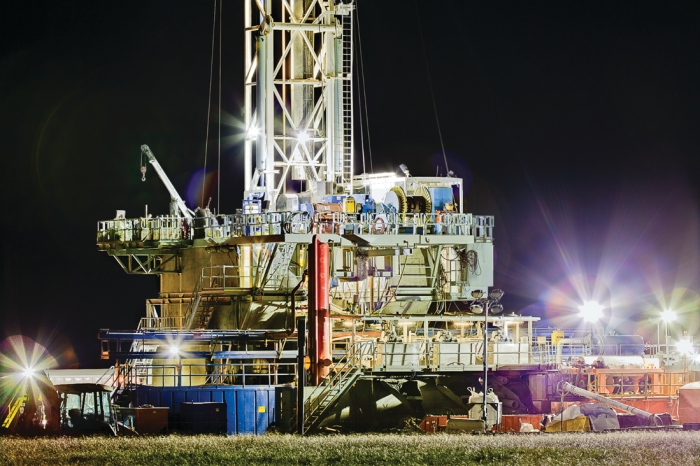 Credit: iStockphoto
The Administration’s efforts to support hydraulic fracturing for gas and oil were the focus of hearings in the House this year.

For energy legislation, 2013 has been a quiet year. Even supporters of seemingly simple energy-related bills addressing noncontroversial subjects, such as energy efficiency, have found it difficult if not impossible to plot a course to move legislation through this sharply divided Congress.

In the Senate, bipartisan and popular energy efficiency legislation (S. 1392), authored by Democrat Jeanne Shaheen (N.H.) and Republican Robert J. Portman (Ohio), worked its way to the Senate floor in late summer. It would authorize funding for energy efficiency programs in the federal government and spur more efficient building codes and better manufacturing energy efficiency efforts. Supporters estimate that the incentives, mostly voluntary, would lead to $13.7 billion annual savings by 2030.

But on the floor, the bill found itself caught up and stalled by the government shutdown and by Senate Republicans seeking to modify parts of the unrelated Affordable Care Act. As the year moved ahead, the Senate did not return to the energy bill.

In the House of Representatives, the situation was markedly different. There, highly partisan bills cleared the full body with gusto, enjoying support from a solid Republican majority. The bills, however, did not enact energy policy but sought to restrict federal efforts and to reveal shortcomings in Administration policy. With such a heavy political focus, the legislation had little probability of being addressed by the Democrat-controlled Senate.

Typical were two industry-backed bills that passed the House with sweeping majorities: H.R. 2728 would block the federal government from enforcing environmental and safety laws at hydraulic fracturing sites, and H.R. 1965 would speed up issuance of oil and gas leasing permits on federal lands. Both cleared the House with nearly unanimous backing from Republicans and near-unanimous rejection by Democrats. The Senate ignored them both.

Only two narrow bipartisan and highly specific energy-related bills beat the odds and became law last year. Both bills support development of local, small hydropower projects, particularly in the western U.S., which are to be installed at existing canals and pipelines.

Hearings, of course, are also important. Energy was not a frequent subject in the Senate, and hearings, when held, were mostly informational. But in the Republican-controlled House, energy-related committees’ hearings were frequent and adversarial.

Such House hearings were usually a critical attack on policies of the Environmental Protection Agency, the Department of Energy, and the Nuclear Regulatory Commission. Republicans zeroed in on EPA’s newly proposed carbon dioxide emissions standards from gas- and coal-fired power plants, NRC’s decision to comply with the President’s order to end work at the Yucca Mountain nuclear waste repository, and the Administration’s efforts to support hydraulic fracturing for gas and oil, which Republican committee members found inadequate. The hearings were mostly one-sided affairs with little input from Democrats, who usually did not attend.