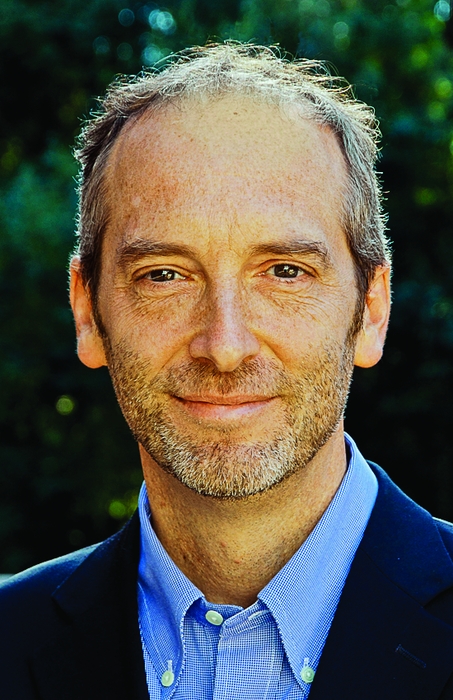 “John Hartwig’s research has fundamentally changed the practice of organic synthesis,” according to Scott E. Denmark of the University of Illinois, Urbana-Champaign (UIUC). “His synthetic methods have revolutionized the way aromatic compounds are prepared, and he has shown how to connect mechanistic work with methodological advances.”

Hartwig, Henry Rapoport Professor of Chemistry at the University of California, Berkeley, receives this year’s award “for the creative discovery and insightful development of fundamentally new, broadly utilized, transition-metal-catalyzed reactions of common functional groups and unreactive C–H bonds.” Among his major contributions to synthetic chemistry are novel aryl coupling and C–H functionalization reactions.

Beginning in the early 1990s, Hartwig’s group developed coupling reactions of aryl halides and sulfonates with amines, alkoxides, and thiols—work that has facilitated the synthesis of a wide range of aromatic and heteroaromatic compounds. A key advance in this area was the team’s discovery that palladium complexes of hindered alkylphosphines catalyze the coupling of aryl chlorides and tosylates with amines. Hartwig and coworkers recently used such catalysts to combine aryl halides with ammonia for the first time, yielding primary arylamines.

Beginning in the late 1990s, Hartwig also devised an innovative method for the coupling of aryl halides with enolates, a reaction that has become widely used industrially. He and his coworkers ultimately found that zinc enolates are the most general systems for carrying out enantioselective ketone α-arylations with this method.

In the past decade or so, the group also has advanced the art of functionalizing C–H bonds of alkanes and arenes with boron reagents. The work began with site-selective functionalizations of alkyl chains to form linear alkylboronate esters. This led to new methods for functionalizing arenes to form arylboronate esters, which can then be converted to aryl ethers, amines, halides, nitriles, and perfluoroalkyl compounds. This chemistry has been widely adopted by other research groups for applications such as natural product synthesis.

Hartwig, 48, received a bachelor’s degree in chemistry with high honors in 1986 from Princeton University and a Ph.D. in chemistry in 1990 from UC Berkeley, where he worked with chemistry professors Robert G. Bergman and Richard A. Andersen. From 1990 to 1992 he was an American Cancer Society Postdoctoral Associate in chemistry professor Stephen J. Lippard’s group at Massachusetts Institute of Technology.

“John Hartwig has pioneered three of the most widely used transition-metal-catalyzed reactions that have been reported in the past 15 years,” Denmark says. “These developments have transformed modern synthetic organic chemistry and have now achieved strategy-level and name-reaction status.”

Hartwig will present the award address before the ACS Division of Organic Chemistry.