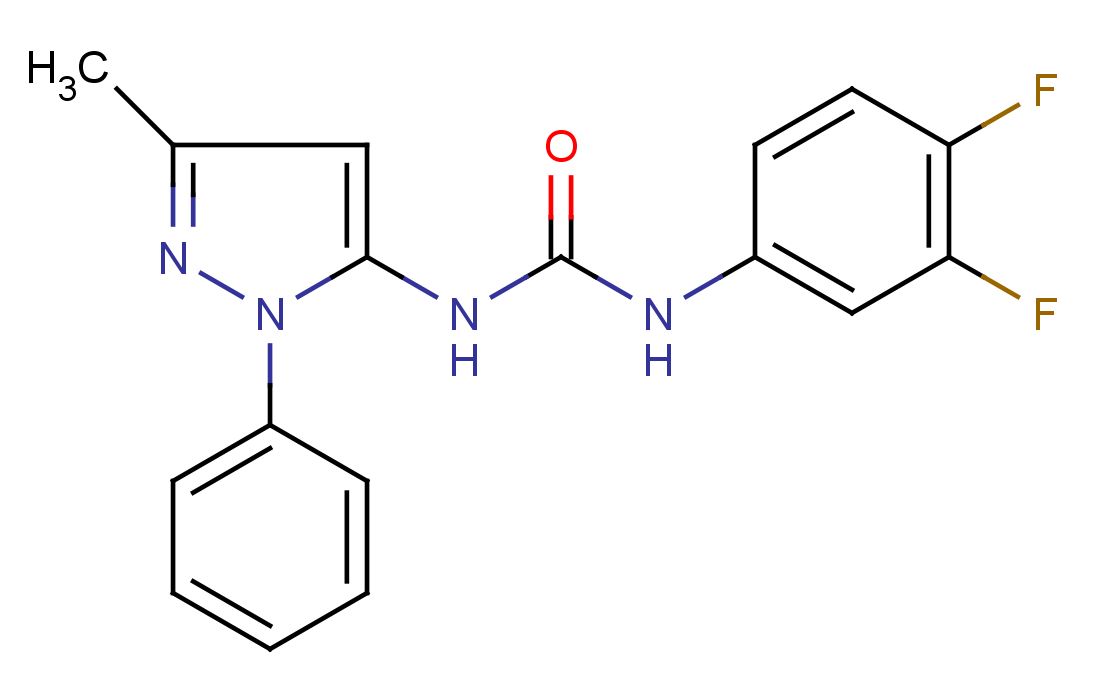 The neurological disease epilepsy afflicts about 50 million people worldwide and is difficult to treat. Current treatments leave around 30% of patients with inadequate control of their seizures, according to the World Health Organization. A new drug that activates a type of potassium channel in the brain may offer a novel way to treat the seizure disorder and other conditions linked to the channel (ACS Chem. Neurosci. 2013, DOI: 10.1021/cn400062a).

Ion channels are proteins that sit in cell membranes and help regulate the flow of ions in and out of cells. Potassium ion channels called G protein-activated inwardly rectifying K+ channels, or GIRKs, are found primarily in the central nervous system and in the heart. In nerve cells, these proteins play a role in converting chemical signals into electrical ones. When molecules such as neurotransmitters and opioids bind to receptors on a neuron, cellular pathways trigger GIRKs to open, allowing potassium ions to flow out of the cell. This ionic flux helps change the electrical properties of the cell, putting a damper on overactive nerve signaling.

Previous research has linked GIRKs to epilepsy, drug addiction, anxiety, and chronic pain. But until now, there were no potent, selective compounds that activate GIRKs directly. Such molecules could help researchers study how the channels work and develop new therapies, says C. David Weaver of Vanderbilt University.

So Weaver and his colleagues went looking for potential GIRK activators. They used a modified version of an assay he developed previously (J. Biomol. Screen 2004, DOI: 10.1177/1087057104268749) to screen a large library of molecules. The assay takes advantage of the fact that potassium ion channels pass thallium ions as if they were potassium. Unlike with potassium ions, researchers can detect thallium with dyes that fluoresce when they bind thallium.

To run the screen, the team first incubated human embryonic stem cells engineered to express GIRKs with a thallium-sensitive dye, which diffused into the cells. Then they added thallium and a molecule from the library. If the molecule activated GIRKs, the channels opened, creating a steady flow of thallium into the cell and increasing the fluorescence.

From the screen, Weaver and his coworkers identified a molecule named ML297 that strongly activates a type of GIRK channel called GIRK1/2. Most GIRKs in the brain are GIRK1/2, and genetically engineered mice that lack the components of this channel develop epilepsy.

So Weaver and his colleagues examined whether activating GIRK 1/2 could reduce seizures in another mouse model for epilepsy. The team injected mice with a drug that trigged seizures. They then treated some animals with ML297 and left others untreated. All of the untreated mice had convulsions and then died. But only 40% of the treated mice had convulsions, and 75% survived. The new compound also outperformed the anti-epileptic drug sodium valproate.

Weaver says that “a huge amount of work remains” before ML297 could be tested as an anti-epileptic drug in humans. “We need to understand how ML297 activates GIRKs” and to improve its pharmacological properties, he says.

“The field now has a tool¬—the first of its kind—with which to better study the role of GIRK potassium ion channels in complex behaviors,” says Kevin D. Wickman of the University of Minnesota, Twin Cities. “Many people with disorders characterized by overactivity of the nervous system stand to benefit from this seminal finding.”

Neuroscience
How modified Chantix and a bioengineered ion channel may help diseases like epilepsy and depression
Neuroscience
Noninvasive chemical approach controls deep region of the brain in mice
Pharmaceuticals
Engineered cells control blood sugar
Share X
To send an e-mail to multiple recipients, separate e-mail addresses with a comma, semicolon, or both.
Title: Small Molecule Turns On Ion Channels And Controls Seizures In Mice
Author: Laura Cassiday
Chemical & Engineering News will not share your email address with any other person or company.