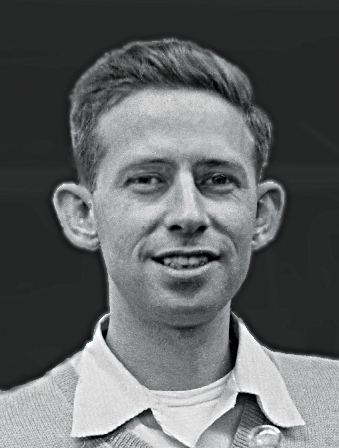 Stanley M. Barkin, 87, a retired associate director of the National Academy of Sciences Materials Advisory Board in Washington, D.C., died on Nov. 12, 2013, at his home in Wheeling, W.Va., after being diagnosed with myelodysplastic syndrome two years ago.

Early in his career, he worked for Texus, Ethicon, and Colgate-Palmolive. He joined U.S. Steel from 1971 until 1975, when he moved to the NAS advisory board. He served as an adjunct professor at Seton Hall University, Marymount University, and Wheeling Jesuit University. He retired in 1991, but worked for the National Science Foundation for one year.

Barkin was an emeritus member of ACS, joining in 1956.

He enjoyed the arts and playing golf and was an amateur pilot as well as a stamp collector, sports enthusiast, animal lover, and humanitarian.