Low energy prices made for high spirits last week at the annual meeting of the American Chemistry Council, the U.S. chemical industry’s main trade association. But as cheap energy from shale gas spurs an unprecedented wave of investment, some attendees cautioned about construction and logistical roadblocks that lie ahead. 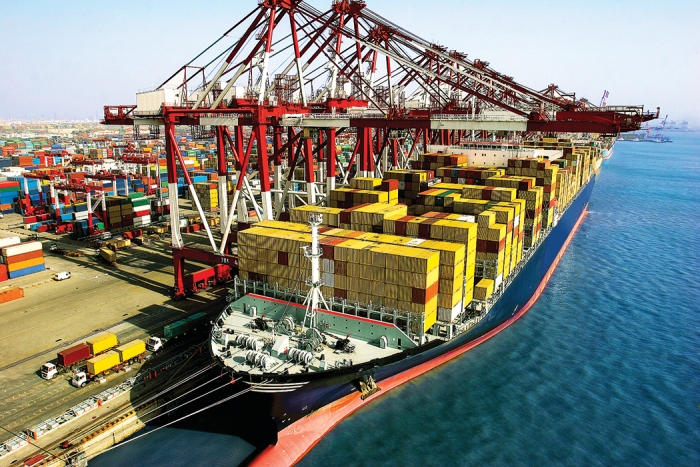 ACC’s economists calculate that $113 billion worth of new U.S. chemical facilities have been announced to take advantage of inexpensive natural gas. That figure is up from the $100 billion tallied by the association just a few months ago.

Moreover, according to ACC CEO Calvin M. Dooley, 61% of the $113 billion is foreign direct investment by overseas companies, such as Sasol and BASF. “This amounts to the most significant inflow of capital into the U.S. that we have seen in a generation—and certainly ever in the chemical industry,” he told reporters at the event, held in Colorado Springs, Colo.

But in a sign of what is likely to come, Celanese CEO Mark C. Rohr said his company is starting to experience resource constraints as it builds its new methanol plant in Clear Lake, Texas, even though the project is ahead of the pack. Project efficiency isn’t as good as he would like, Rohr said, and basic engineering services are tight.

LyondellBasell Industries purposely got a jump on its Gulf Coast projects in order to beat the rush for engineering and construction services, CEO James L. Gallogly told reporters. “Our strategy was to begin that process very early,” he said. “I’m glad that we did. In my view it will only get to be more acute.”

Consultants from Accenture at the conference preached the need to look further down the supply chain to transporting the products that will be made by the new plants.

Accenture executive Paul Bjacek noted that about 60% of the new output won’t find a home locally and will need to be exported. But exporting it efficiently will require investment in docks, cranes, and other port infrastructure by state and federal governments. He urged companies that are adding capacity to think about “how you sell it and move it.”

Business
Winds Calm For The Shale Gale
Business
U.S. Chemical Investment Soars
Business
The Reality Of Shale
Share X
To send an e-mail to multiple recipients, separate e-mail addresses with a comma, semicolon, or both.
Title: Crunch Time Nears For Chemical Plant Builders
Author: Michael McCoy
Chemical & Engineering News will not share your email address with any other person or company.

Comments
Randy Peterson (June 9, 2014 5:59 PM)
It's great to see the US Gulf Coast with a real cost advantage compared to most places in the world. This advantage may last a good many years until other countries start using oil & gas production techniques developed here. Also, the infrastructure doesn't come easy. Please, lets not see these new projects get buried in Red Tape. Send me an email for a list of these new projects. Randy hcosite@bellsouth.net
Reply »

Ken Baer (June 11, 2014 10:52 AM)
Yes, we are fortunate to have the infrastructure and ports on the Gulf Coast; they have served for many years. These ports should be improved and maintained, not easy job and not cheap, but necessary for our competition in the world market. Formosa Chemical Company located in the highway between Lolita, TX and Point Comfort saw this benefit when they build their plant several years ago They are on the corridor between the Gulf and major highways.
Reply »