Strontium In Water May Get Regulated 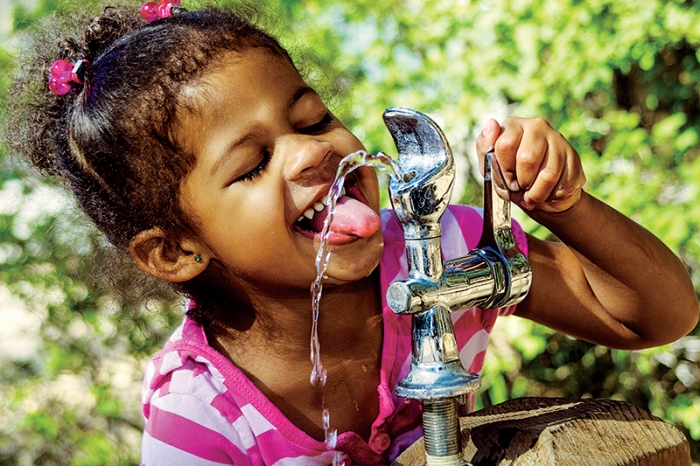 EPA could regulate strontium as a contaminant in the nation’s drinking water, the agency said in a preliminary decision issued earlier this month. The element is detectable in 99% of drinking water in the U.S., and it is present at “levels of concern” in 7% of public water systems, the agency reports. At elevated levels, Sr can replace calcium in bones, adversely affecting skeletal health. Infants, children, and adolescents take the hardest hit from a deficiency of calcium in bones. EPA made the preliminary decision about Sr under the Safe Drinking Water Act. That law requires the agency every five years to assess certain unregulated contaminants in drinking water for possible controls. Also in its recent action, the agency elected not to regulate four other drinking water contaminants: 1,3-dinitrobenzene, two organophosphate insecticides—dimethoate and terbufos—and a breakdown product of the latter, terbufos sulfone. In these determinations, EPA considers adverse health effects from exposure to the contaminant, the extent to which a contaminant occurs in drinking water, and whether regulation would meaningfully reduce health risks. The agency expects to make a final determination in 2015.

Environment
U.S. court backs EPA’s delay of chlorpyrifos ban
Environment
EPA updates contaminant watch list
Environment
Court orders EPA to act on chlorpyrifos
Share X
To send an e-mail to multiple recipients, separate e-mail addresses with a comma, semicolon, or both.
Title: Strontium In Water May Get Regulated
Author: Jessica Morrison
Chemical & Engineering News will not share your email address with any other person or company.