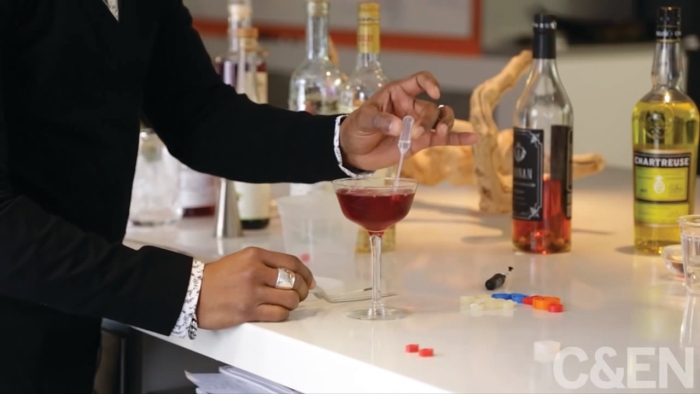 We at C&EN strive to find new ways to engage readers. Our efforts have borne many fruits, made possible by C&EN staff’s creativity and initiative. We transform ideas into reality sometimes by working only with C&EN resources. Often, however, we achieve amazing results by reaching out to other talented staff of the American Chemical Society. Here I highlight three recent examples. 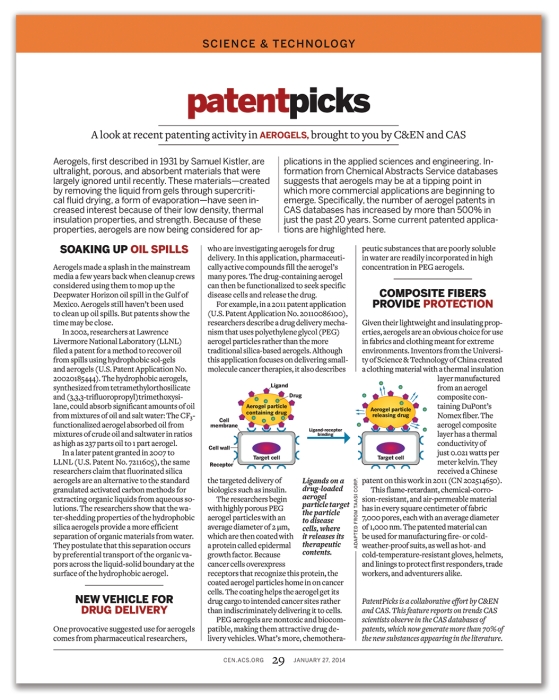 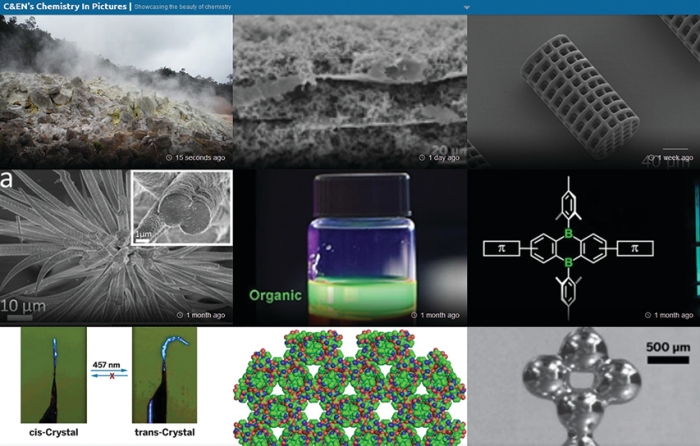 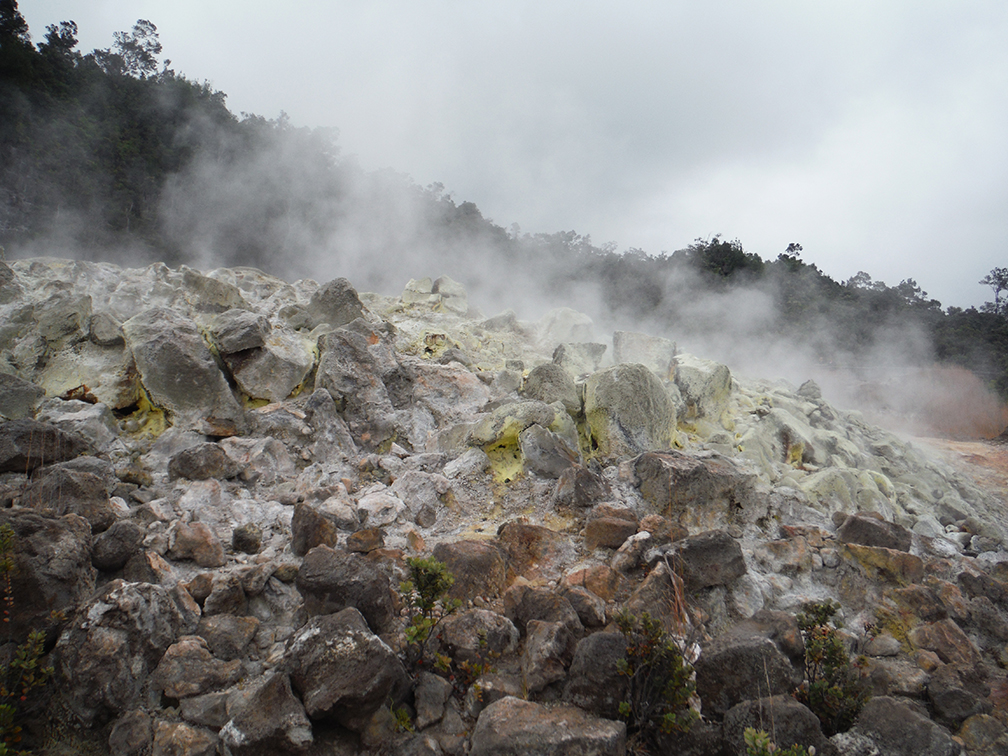 (1) A C&EN video about cocktail garnishes lit up the Internet in mid-January. Based on fluid mechanics, the garnishes were created by MIT researchers in collaboration with José Andrés, a chef renowned for culinary wizardry. The video was the result of a visit to Andrés’s R&D lab in Washington, D.C., by C&EN reporters Carmen Drahl and Lauren Wolf. Accompanying them were multimedia mavens Adam Dylewski, Sean Parsons, and Elaine Seward from the ACS Office of Public Affairs.

Since it was first published on Jan. 13, the video has garnered notice from Popular Science, Tasting Table, and the blog Eater National. The biggest nod came when the U.K. paper Daily Mail asked to post the video on its website, which attracts millions of viewers each month.

(2) Observant readers will have noticed a new feature in the Jan. 27 issue. Developed by C&EN staff working with another ACS unit, Patent Picks gives “a peek of what’s hot in the patent literature” as gleaned from the databases of Chemical Abstracts Service (CAS), says Amanda Yarnell, assistant managing editor for science, technology, and education.

Roger Schenck of the content planning department of CAS talked to C&EN in late 2012 about a regular “patent watch” feature. In 2013, Yarnell and Schenck determined the scope, developed samples, and worked with C&EN Creative Director Rob Bryson on design. With help from Susan Morrissey, assistant managing editor for government and policy, the feature debuted last week.

“The monthly feature complements C&EN’s effort to survey the best of the chemical literature every week,” Yarnell says. “It would not have been possible without partnering with CAS.”

In the coming months, Patent Picks will look at trends in patents about biofuels, graphene, innovative drugs from China, lithium-ion batteries, and more. Look for it in the last issue of each month.

(3) Finally, C&EN launches Chemistry in Pictures online today. The brainchild of Associate Editor Craig Bettenhausen, this weekly feature will be home to riveting chemistry images that do not make it to the news. The feature “is a way to get more cool images into C&EN,” Bettenhausen says. It is also counters the notion that “physics gets all the attention because they have all the cool photos.” The notion is “silly,” he says. “Chemistry has better photos in greater variety.” The new feature will present the images in a way that’s entertaining and accessible to an audience that may not be normally drawn to C&EN.

With C&EN reporter Linda Wang, Bettenhausen will manage Chemistry in Pictures. They will invite reader submissions in due course. Meanwhile, please enjoy the pictures at cen.chempics.org and on Twitter via @cenmag and #cenchempics.

Science Communication
7 chemistry accounts we love on Instagram
Education
Chemistry in Pictures
Share X
To send an e-mail to multiple recipients, separate e-mail addresses with a comma, semicolon, or both.
Title: Collaboration, Innovation
Author: A. Maureen Rouhi
Chemical & Engineering News will not share your email address with any other person or company.