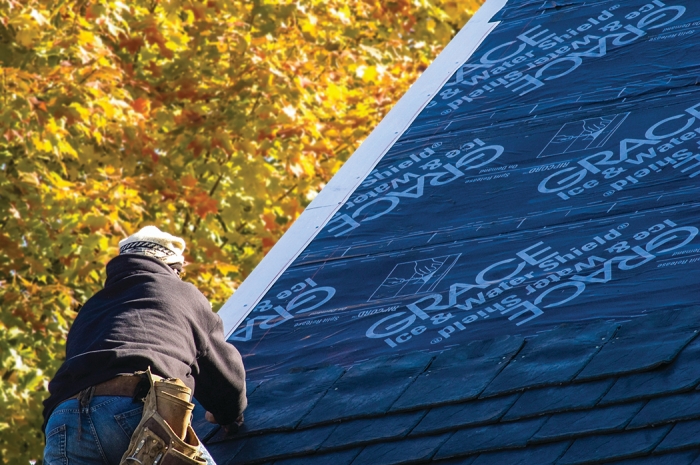 W.R. Grace & Co. emerged from bankruptcy on Feb. 3 after nearly 13 years under court protection. The firm hammered out a series of settlements—the last one was finalized late last year—under which it will pay $4 billion to victims of asbestos-related diseases and for cleanup of asbestos contamination. It will also pay $1.1 billion to lenders.

Few bankruptcy cases have gone on for so long. Within the chemical industry, Dow Corning spent nine years in reorganization, ending in 2004, to settle silicone breast implant claims. Solutia spent four years in bankruptcy, ending in 2008, because of pension and environmental obligations.

Festa did say that Grace would be open to acquisitions bigger than those it made during its years in bankruptcy. The largest of those deals was the December 2013 purchase of Dow Chemical’s Unipol polypropylene licensing and catalysts business for $500 million.

When it sought court protection in early 2001, Grace faced claims exceeding $1.1 billion from people exposed to asbestos in products such as its Zonolite vermiculite attic insulation. Those claims threatened to swamp a company that reported a net loss in 2000 of $90 million on sales approaching $1.6 billion.

Over the years, lawyers fought over Grace’s liability for about 125,000 asbestos claims and how those claims were to be paid. In addition, the firm faced a federal lawsuit over a vermiculite mine it once operated in Libby, Mont., and a federal indictment charging that Grace and a number of its executives knew the mine was contaminating the surrounding community with asbestos. The executives were acquitted, and Grace agreed to pay for the cleanup.

Grace should remain profitable and creditworthy for the next 12 to 18 months, according to Moody’s Investors Service, a credit rating agency. But going forward, the firm will have to wrestle with its reputation and funding the asbestos settlements, Moody’s says.