Committee on Science also has role in science policy and awards 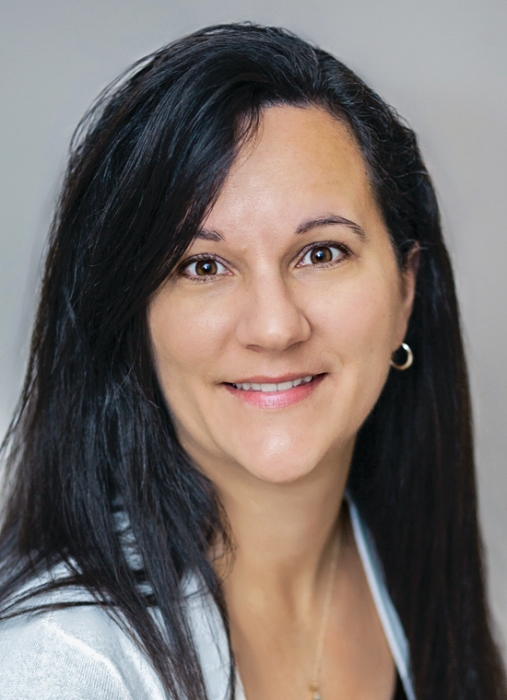 The American Chemical Society’s Committee on Science (ComSci) focuses on facilitating three main things: the advancement of the science of chemistry, the formulation of chemistry-related science policy, and recognition for outstanding chemical scientists and chemical engineers.

ComSci’s main role in advancing the science of chemistry is to identify emerging multidisciplinary science frontiers of critical importance to the chemical enterprise and to increase awareness and progress in these areas.

Identification of these areas is no easy task given the breadth of chemistry and the notable number of global science challenges. To help identify key areas, ComSci surveyed thought leaders from different sectors of chemistry last September on the challenges likely to offer the greatest potential for technological advances and opportunities for chemical scientists. We distributed an online survey to ACS division and program chairs, journal editors, federal officials, and targeted industrial leaders and entrepreneurs.

This diverse group identified two areas as holding the greatest potential over the next decade: advanced materials and the chemistry of clean and renewable energy.

The committee will discuss the results of this poll at its March meeting and how best to facilitate awareness and progress in these two areas over the next couple of years. This will naturally require close cooperation with ACS technical divisions, other ACS committees, and other ACS units. To this end, we want to hear from ACS committees and divisions and other ACS units that have strong interest and activity in these two areas to ensure we are leveraging current work in this area across the society. Please send an e-mail to comsci@acs.org that briefly describes your work in these areas so we can ensure our outreach includes your group.

Another way of illuminating emerging areas in chemical science is through on-site forums at ACS national meetings. ComSci will continue to hold forums at national meetings featuring Nobel Laureates and young investigator award winners to provide varying perspectives on emerging challenges in chemistry.

The Nobel forums are typically held during the spring, and young investigator awardee forums are held at fall national meetings.

In addition to on-site forums, ComSci recently launched a new series of video interviews with Nobel Laureates and other national medal winners in chemistry. They are part of the ACS “Chemistry Over Coffee” video series of interviews with celebrated chemists.

These short video interviews, conducted by ComSci member and former editor-in-chief of C&EN Rudy Baum, offer insights beyond the discoveries that led to the awards to include broader issues such as potential future applications, the balance between basic and translational research, the importance of serendipity, the decline of central industrial research labs, university-industry R&D collaboration, and the commercialization of results.

Interviews with Angela M. Belcher, recipient of the Lemelson-MIT Prize, and Nobel Laureate Robert J. Lefkowitz will be uploaded soon. The committee plans to conduct four more of these interviews in 2014.

Regarding public policy, ComSci last year played the lead role in developing a new policy statement on forensic science, which is currently being discussed with key policymakers.

ComSci is also working with several other ACS committees on revised policy statements on innovation and R&D funding, visa restrictions, and scientific integrity.

Finally, ComSci serves as the canvassing committee to recommend to the ACS Board of Directors distinguished chemical scientists for the prestigious Presidential National Medal of Science. We are currently working toward submitting a nominee to the White House this spring on behalf of ACS.