Environmental Health: In a study of U.S. couples, exposure to certain plasticizing agents is connected with cellular oxidative stress, a possible cause of fertility problems 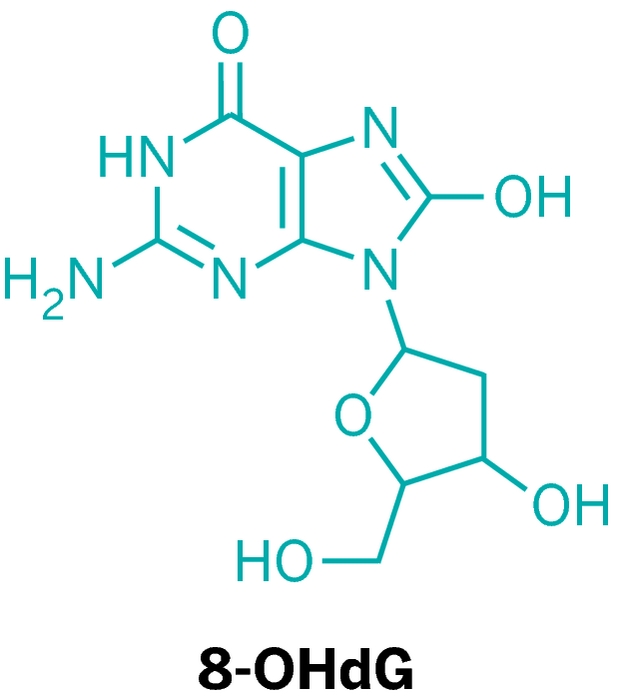 Exposure to phthalates, plasticizing agents that appear in products such as food packaging and cosmetics, has been linked to altered hormonal development and impaired fertility. But so far scientists have not determined exactly how the compounds might influence reproduction. Now a team of researchers has identified a potential mechanism: They find that exposure to certain phthalates is correlated with a biomarker for oxidative stress (Environ. Sci. Technol. 2014, DOI: 10.1021/es5024898).

The new finding emerges from a study of about 500 U.S. couples hoping to get pregnant called the Longitudinal Investigation of Fertility and the Environment (LIFE) Study. Kurunthachalam Kannan of the Wadsworth Center at the New York State Department of Health and colleagues designed the study to understand how fertility is affected by exposure to chemicals in the environment, as well as by lifestyle and demographic factors.

As part of the study, the researchers collected and analyzed urine samples from couples recruited in Michigan and Texas between 2005 and 2009. Once people absorb phthalates or other chemicals—through skin contact, eating them, or breathing them in—they excrete the metabolic products in urine. Using liquid chromatography with tandem mass spectrometry, the team analyzed the samples for metabolites of several potential environmental toxicants, including 14 metabolites of phthalates. The team also measured levels of 8‑hydroxy-2′-deoxyguanosine (8-OHdG), a biomarker for oxidative damage to DNA.

The researchers looked at a biomarker for oxidative stress because previous studies have linked the biological condition to fertility issues such as impaired sperm quality. So they wanted to see if concentrations of any of the environmental chemicals were correlated with those of the biomarker.

“Without a doubt, phthalates stood out” among the chemicals the researchers considered, which also included pesticides, brominated flame retardants, and polychlorinated biphenyls, Kannan says.

Concentrations of the oxidative stress biomarker correlated significantly with those of various phthalate metabolites in both men and women. The association was strongest in women: 8-OHdG correlated with the total concentration of all 14 phthalate metabolites analyzed, as well as with metabolites of two individual compounds, monoethyl phthalate and di(2-ethylhexyl) phthalate (DEHP). In men, 8-OHdG was associated with metabolites of DEHP and mono(2-isobutyl) phthalate. DEHP exposure has been linked in previous studies to sperm malformation and abnormal levels of some hormones in men, as well as to pregnancy loss in women.

Compared to men, women had higher urine concentrations of all but one phthalate metabolite. Kannan attributes this to women’s greater use of cosmetics that contain phthalates, including some lotions, liquid foundations, and nail polish.

The researchers think their data suggest that exposure to certain phthalates could lead to oxidative stress. That stress may then impair fertility. This agrees with earlier results from the LIFE Study that indicated men’s exposure to certain phthalates is associated with longer time for their partners to become pregnant (Fertil. Steril. 2014, DOI: 10.1016/j.fertnstert.2014.01.022).

Suresh C. Sikka, a urologist and fertility researcher at Tulane University, calls the study well-designed and important, and he agrees with the group’s interpretation of the results. He adds, however, that although previous studies have established a link between oxidative stress and diminished fertility, it is still not clear how much of that stress can be attributed to phthalate exposure.

Pollution
Measuring microplastics in seafood
Water
Jessica Ray
Sustainability
Kevin Barnett
Share X
To send an e-mail to multiple recipients, separate e-mail addresses with a comma, semicolon, or both.
Title: Researchers Investigate Link Between Phthalates And Infertility
Author: Deirdre Lockwood
Chemical & Engineering News will not share your email address with any other person or company.