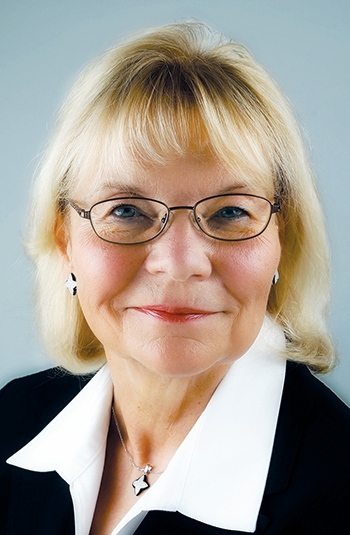 Cynthia A. Maryanoff, Foundation Distinguished Professor at the Baruch S. Blumberg Institute, in Doylestown, Pa., is the recipient of the 2015 Perkin Medal, given annually by the Society of Chemical Industry (SCI) in honor of outstanding work in applied chemistry in the U.S.

Maryanoff is being recognized for her major contributions to process organic chemistry. Her research has led to the commercialization of drugs such as Topamax for treating epilepsy and Ultram for treating moderate to severe pain. She also played a key role in the development of the drug-eluting stent Cypher.

Maryanoff will receive the medal and present an address at an Oct. 6 dinner in Philadelphia, after Innovation Day events at the Chemical Heritage Foundation. The medal, one of the chemical industry’s most prestigious awards, is named for Sir William Henry Perkin, who developed the first synthetic dye, the so-called Perkin’s mauve, in 1856.

People
SCI hails Weber and Keefe as medalists
People
Schoellkopf Medal to Michael Detty
People
Portoghese Lectureship To Nicholas Meanwell
Share X
To send an e-mail to multiple recipients, separate e-mail addresses with a comma, semicolon, or both.
Title: Perkin Medal To Cynthia Maryanoff
Author: Linda Wang
Chemical & Engineering News will not share your email address with any other person or company.