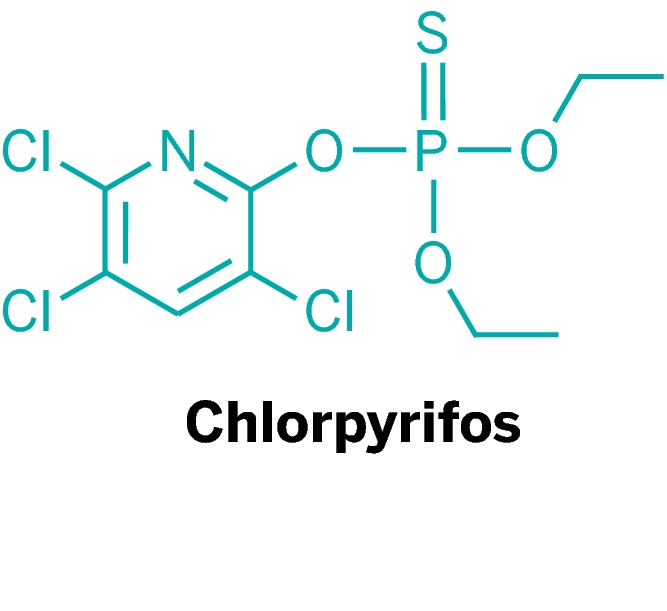 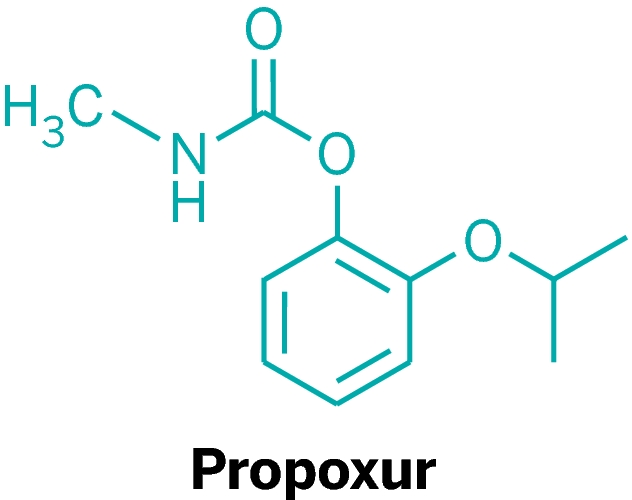 EPA is moving to restrict the use of two neurotoxic insecticides, chlorpyrifos and propoxur. The agency intends to propose, by April 2016, a rule to revoke residue limits for chlorpyrifos on food, EPA told a federal court last week. This would, in effect, ban the use of this organophosphate on food crops, say environmental groups that for years have sought EPA regulatory action against chlorpyrifos. EPA also announced that it would, at the request of Wellmark International, terminate the pest control product maker’s registration for all indoor aerosol, spray, and liquid formulations of propoxur. The agency also proposed to prohibit use of this carbamate pesticide at hospitals and other facilities where children may be present and at all commercial food-handling facilities. Last year, EPA and two manufacturers, including Wellmark, struck a deal to remove propoxur from flea control products for pets at the urging of environmental activists.

Pollution
US EPA faces lawsuit to regulate 1-bromopropane in air
Pesticides
US EPA: Chlorpyrifos is here to stay
Pesticides
US EPA nixes 12 neonicotinoid pesticides
Share X
To send an e-mail to multiple recipients, separate e-mail addresses with a comma, semicolon, or both.
Title: Two Pesticides Targeted For Controls
Author: Cheryl Hogue
Chemical & Engineering News will not share your email address with any other person or company.