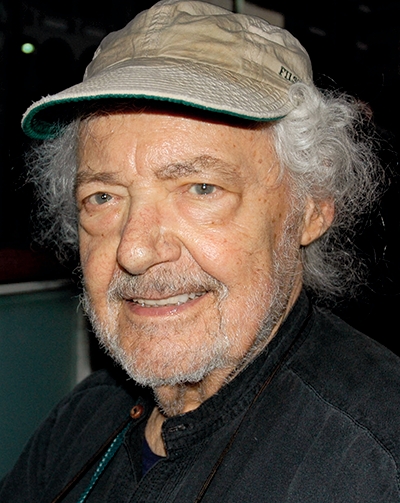 He then moved to a physical chemistry research position at Oak Ridge National Laboratory; he focused on the thermodynamics and electrochemistry of molten salts. His group’s work led to two patents and roughly 100 articles.

Braunstein was coeditor of a series of books, “Advances in Molten Salt Chemistry,” and chaired a Gordon Research Conference on Molten Salts. He retired from Oak Ridge after more than 23 years of service.

He was a member of Sigma Xi and the American Association for the Advancement of Science, as well as an emeritus member of ACS, joining in 1945.

An opera aficionado, he was a supernumerary in many Knoxville Opera productions. He served on the boards of the Knoxville Opera Guild and the University of Tennessee School of Music.

He is survived by his wife, Catherine; sons, Arthur, David, and Michael; daughter, Sarah; and six grandchildren.