Re-Creative Successes: Tales of ancient recipes being carried out in modern-day laboratories

Once upon a time, a microbiologist with a penchant for ancient cultures met an English scholar with a love of ancient medicinal texts at an Old Norse literature reading group. They decided to resurrect a 1,000-year-old Anglo-Saxon recipe for curing eye infections. To their surprise and delight, the pair—along with other researchers at England’s University of Nottingham—found that their re-created concoction kills the hospital superbug MRSA, or methicillin-resistant Staphylococcus aureus. The recipe primarily called for familiar foodstuffs, such as garlic, onion, and wine, as well as some more peculiar ingredients, such as bile from an ox. After stewing for nine days, the mixture the team created killed MRSA just as well as vancomycin, a modern antibiotic. Of the many recipes found in the ancient “Bald’s Leechbook,” the one that Christina Lee—the English scholar—and Freya Harrison—the microbiologist—zeroed in on was for styes. That’s because these eye formations are commonly caused by S. aureus, a pathogen studied by Harrison and her adviser, Steve Diggle, at the University of Nottingham. The team is now looking for pharmacologists and chemists to pinpoint the active ingredient or ingredients in the mixture. “At the end of the day, nobody’s coming out with new antibiotics, so maybe old texts are a good starting point,” Diggle says.

EYE ON THE PRIZE 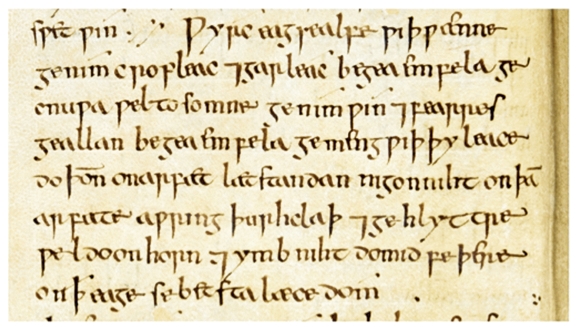 The Secret To Success: Contamination

Many attempts to re-create historical experiments initially fail for a variety of reasons, including challenges sourcing ingredients and difficulties inherent in following centuries-old directions. Yet when Lawrence Principe, a historian of alchemy and chemist at Johns Hopkins University, set out to make glass of antimony, a yellow glass touted as a medicine, he thought it wouldn’t be too difficult. “Alchemists wrote that this was rather trivial to make,” he says. “But I wasn’t even close.” Morose-looking gray lumps sat in his vessel instead of transparent golden glass. Disheartened but not defeated, Principe wondered about the source of stibnite—an antimony ore—used in the recipe he was following. It turns out that in Eastern Europe, where the recipe had originated, stibnite contains 1–3% quartz, or silica. When Principe added silica to his concoction, “lo and behold it worked just fine,” he says. An even more extreme case of impurities playing a key role in the success of alchemical recipes is the so-called Bologna stone. Principe determined that to make this artificial phosphorescent material—the first of its kind—one must literally source the principal ingredient, the mineral barite, from Bologna in Italy. “Barite found just outside the city of Bologna has absolutely no iron, which is a luminescence poison, and it also contains a trace amount of copper,” Principe says. The copper is required for making the stone phosphoresce. Principe only managed to successfully re-create the recipe when he followed centuries-old directions for tracking down the barite ore in fields just outside Bologna. 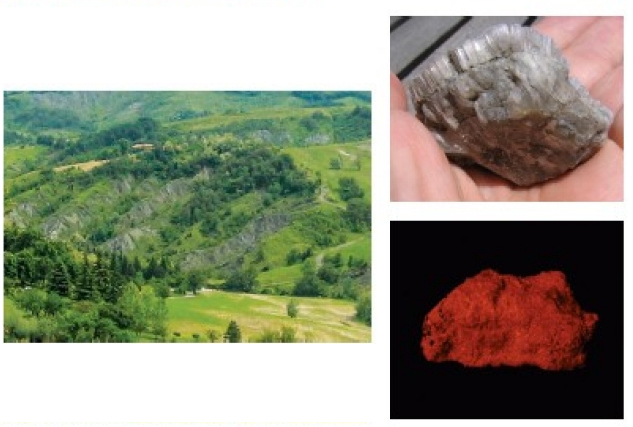 Credit: Lawrence Principe
Principe tromped through the fields outside Bologna, Italy (above), in search of an ancient quarry that held barite stones (top right) whose trace copper and absence of iron permitted the success of a recipe for making them phosphoresce (bottom right).
SWEET DISCOVERY
[+]Enlarge
Credit: Jorge Ferreira
Chinese scientists searching for a new malaria remedy in the 1960s discovered a cure for the disease in extracts of the sweet wormwood plant. 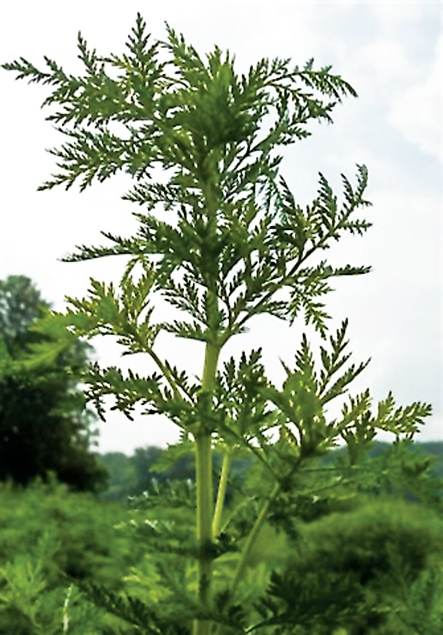 Credit: Jorge Ferreira
Chinese scientists searching for a new malaria remedy in the 1960s discovered a cure for the disease in extracts of the sweet wormwood plant.

A Malaria Drug Mandated By Mao

During the Vietnam War, Chinese soldiers fighting for communist North Vietnam were dying by the thousands from malaria because the pathogen was quickly evolving resistance to chloroquine, that era’s common weapon against it. So in 1967, China’s leader Mao Tse-tung launched a secret initiative known only as “523” to find a new antimalarial agent. More than 50 laboratories and 500 scientists around the country were involved in the megaproject, including medical researcher Tu Youyou. She and her team turned to the library for inspiration, collecting 2,000 ancient recipes, looking for texts that claimed to remedy malaria-like symptoms such as fever. The team eventually hit pay dirt in a manuscript from A.D. 340 called the “Handbook of Prescriptions for Emergencies.” The recipe directed the scientists to perform an extraction from the leaves of a common Chinese plant called sweet wormwood. Initially the extract was a dud. But then the researchers realized that they had been killing the active ingredient by boiling the leaves. The original text advised letting the leaves soak in cold water. When the team switched to an ether-based extraction, it struck gold: A unique chemical found in the wormwood extract—namely a sesquiterpene lactone with a peroxide group—was active against malaria (Cell 2011, DOI: 10.1016/j.cell.2011.08.024). Derivatives of the molecule were named artemisinin and are still used as a malaria drug today.

Hair dye hasn’t changed much in 2,000 years. When Philippe Walter, a chemist at the University of Pierre & Marie Curie, in Paris, followed an ancient Roman recipe for dyeing hair black, he realized that modern-day Grecian Formula isn’t too much different. Walter carefully followed the instructions penned by Claudius Galen, a famous 2nd-century Roman doctor, and used lead oxide and slaked lime to darken tresses (Nano Lett. 2006,DOI: 10.1021/nl061493u). Turns out Grecian Formula also uses lead to blacken hair, Walter notes. But the real surprise came when he peered at the hair he had dyed under a microscope. By following the ancient dye recipe, his team had created lead sulfate nanoparticles in the hair. Who knew ancient Rome had already nailed nanoscience?