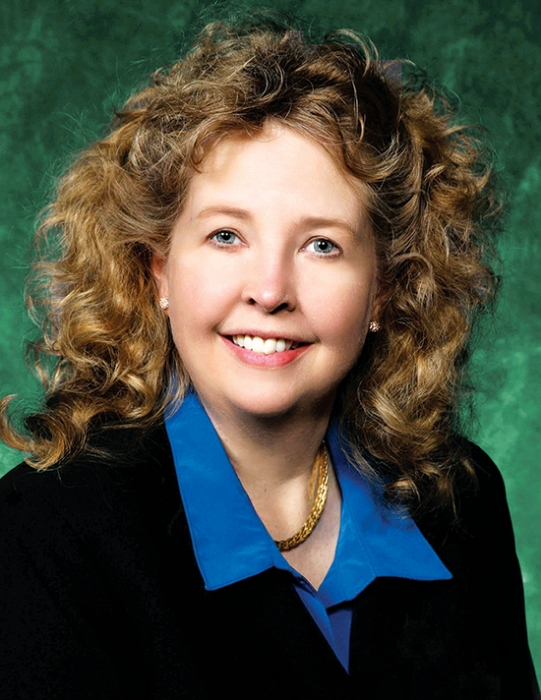 Computational chemist Angela Wilson will become the new director of NSF’s chemistry division. Wilson has worked since 2005 at the University of North Texas, where she led a center for scientific computing. She is moving her lab to Michigan State University in February 2016 and will start her NSF job in March. “I look forward to seeing chemistry from a little bit broader perspective,” Wilson says. She was interested in the job in part because of the important role NSF played in her own career. Wilson wanted an academic career, but her husband’s job as a pilot, first in the Air Force, and then for Southwest Airlines, limited the places she could live. An NSF grant to help encourage women in science changed her path. “It opened up my career,” Wilson says. Wilson earned her Ph.D. in chemical physics from the University of Minnesota, Twin Cities.