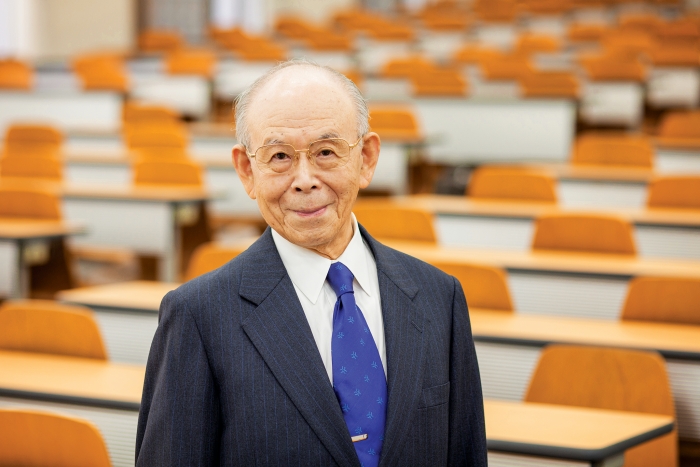 The National Academy of Engineering (NAE) has awarded the 2015 Charles Stark Draper Prize for Engineering to five scientists for the invention, development, and commercialization of materials and processes for light-emitting diodes (LEDs). 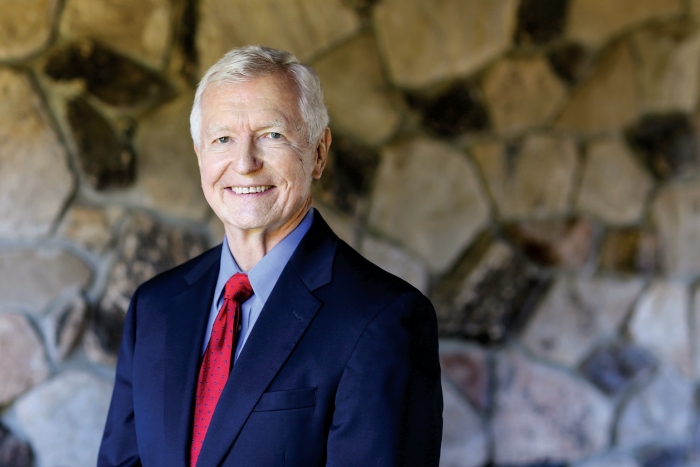 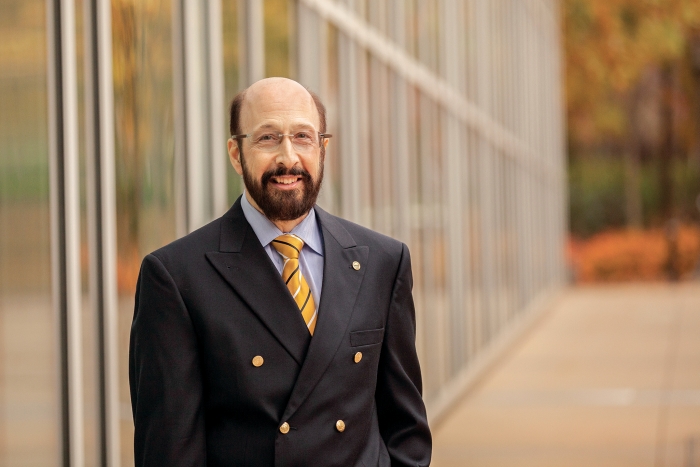 The winners will share the $500,000 annual award, which is given to engineers whose accomplishments have significantly benefited society. The Draper Prize will be presented at a gala dinner in Washington, D.C., on Feb. 24.

“I am honored to recognize the recipients of the 2015 Draper Prize for their groundbreaking work on light-emitting diodes,” says NAE President C. D. Mote Jr. “These prizewinning engineers were the pioneers in a technology that has changed the world we live in.” LEDs are used by billions of people on a daily basis in applications including computer monitors, cell phone screens, TVs, traffic lights, home lighting, digital watch displays, and medical devices.

Akasaki and Nakamura were also recipients of the 2014 Nobel Prize in Physics. Craford, Dupuis, and Holonyak received the 2002 National Medal of Technology.

The Draper Prize was established in 1988 at the request of the Charles Stark Draper Laboratory, in Cambridge, Mass., to honor the memory of “Doc” Draper, who is known as the father of inertial navigation, and to increase public understanding of the contributions of engineering and technology. 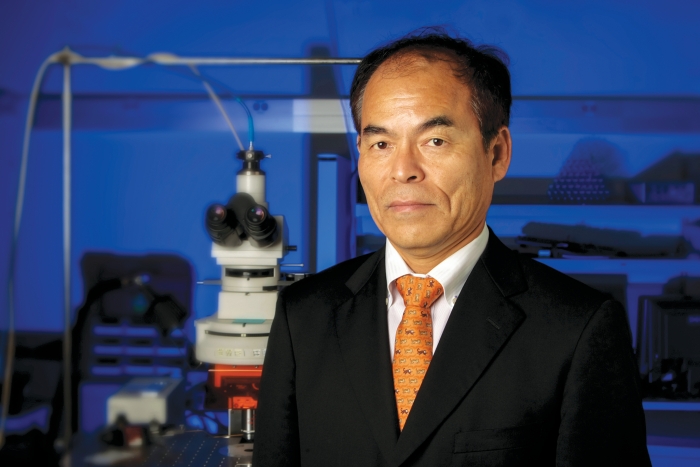 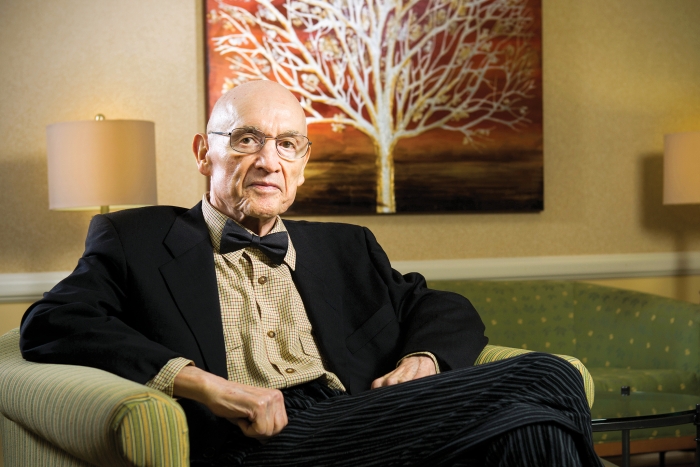