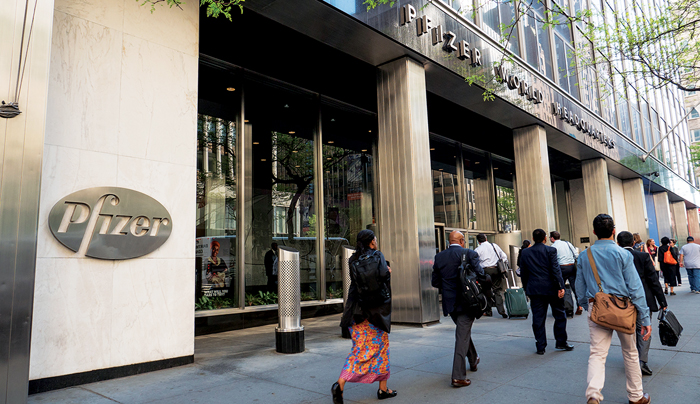 Pfizer and Allergan have confirmed they are in “preliminary friendly discussions” for a potential merger. If it comes to fruition, the deal would be the largest pharmaceutical transaction this year and create the world’s largest drug company. 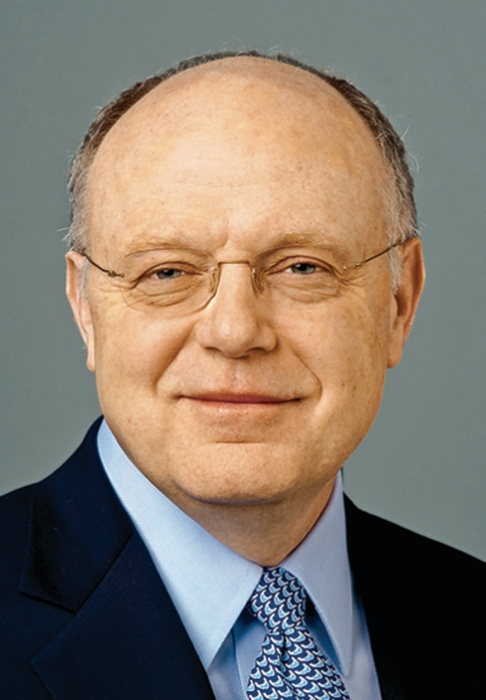 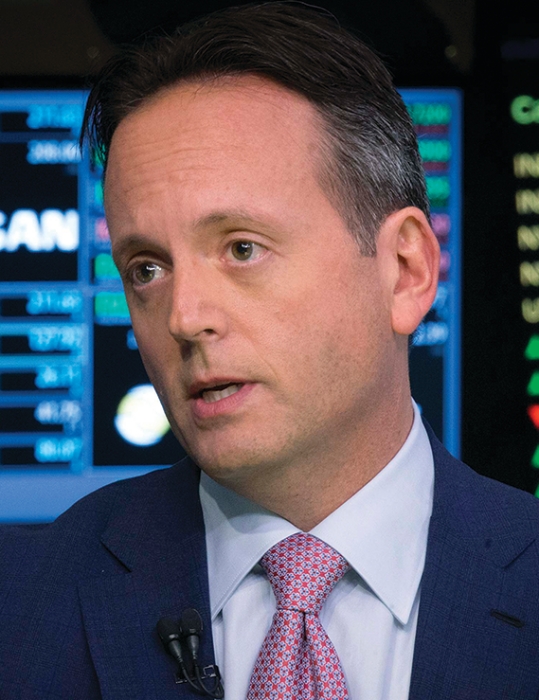 Allergan’s share price jumped almost 10% on Oct. 29 after the talks were revealed, valuing the company at about $123 billion. The combined firm would have annual sales of about $73 billion and close to 100,000 employees.

The companies aren’t saying more about the state of their discussions, but earlier in the week Pfizer CEO Ian Read responded to queries about mergers and acquisitions during the company’s third-quarter earnings conference call. Read noted that any acquisition would need to yield operational and financial streamlining while creating better balance between newer, patented pharmaceuticals and older, specialty drugs.

That balance would help Pfizer if it acts on a long-considered plan to break into separate companies focused on the two pharmaceutical segments. Pfizer’s acquisition of specialty generics firm Hospira earlier this year raised speculation of such a split. Allergan would add more heft to the specialty drugs business.

A combination with Allergan hits “all of the key metrics,” Leerink stock analyst Seamus Fernandez said in a note to investors. Moreover, he noted, Allergan’s CEO, Brent Saunders, would be a logical new leader for Pfizer after Read’s eventual retirement. Fernandez expects Pfizer to follow through with the split, but he expects buying Allergan would push it 18–24 months beyond the end-of-2016 timetable earlier promised by Read.

An acquisition of Allergan, which is domiciled in Ireland, would also ease Pfizer’s tax burden. Read has been working to find a deal that would lower the pharma giant’s tax rate.

Last year Pfizer tried but failed to buy the British firm AstraZeneca via a so-called inversion—a transaction in which a U.S. company buys a smaller overseas firm and relocates its headquarters to enjoy lower taxes. After that and other inversion attempts, the Treasury Department enacted new rules to prevent wholesale use of the technique, but analysts say Allergan’s sales are sufficient to sidestep them.

A deal with Pfizer would cap a whirlwind transformation for Allergan. The firm achieved its present form last year after it was the subject of a hostile takeover attempt by Valeant Pharmaceuticals. Actavis stepped in as a white knight, acquired Allergan for $66 billion, and took its name. Prior to that deal, Actavis had grown through sizable combinations with Watson Pharmaceuticals and Warner Chilcott. Its most recent deal had been the acquisition of Forest Laboratories, where Saunders was CEO.

And Allergan’s metamorphosis is not over. The company is in the midst of selling its generic drugs business to Teva Pharmaceutical Industries, a transaction Allergan says is on track to be completed early next year—regardless of a possible deal with Pfizer.