Climate Was Right For Deal-Making 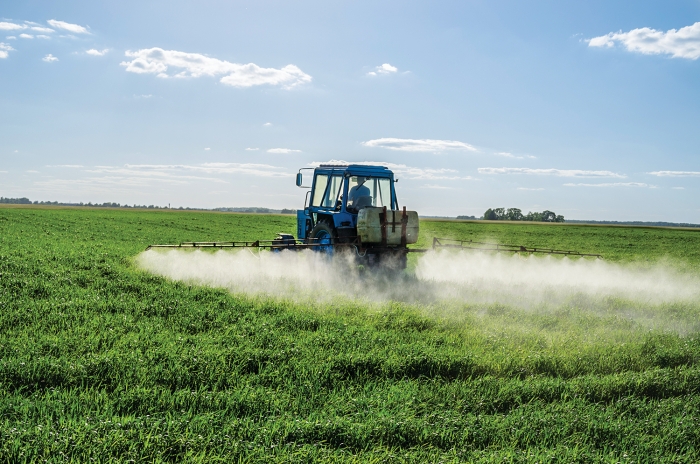 Climate Was Right For Agrochemical Deal-Making

Conditions for consolidation were ripe in the crop protection and fertilizer sectors this year. Low crop prices punished corporate profits and stirred dissatisfaction with the two businesses while low interest rates and plentiful credit lubricated deal-making talks. Although some of the biggest combinations weren’t meant to be, at least one megadeal, the combination of Dow Chemical’s and DuPont’s agrochemical business, is under way.

The largest failed deal was Monsanto’s $45 billion attempt to buy Syngenta, a rival pesticide and seed producer. Syngenta called the offer inadequate and said regulators were not likely to approve the combination anyway. Even the $2 billion breakup fee Monsanto offered in June didn’t soften Syngenta’s stance.

Also failed was Potash Corp. of Saskatchewan’s $8.7 billion bid for fellow potash supplier K+S. The German firm argued that PotashCorp was only trying to gain control of a brand-new K+S potash project in Saskatchewan on the cheap.

However, CF Industries’ planned $8.2 billion takeover of nitrogen fertilizer assets from OCI, announced in August, may yet be completed. CF plans to base the combined business in the Netherlands, OCI’s home, instead of the U.K. as originally planned, so as not to run afoul of new U.S. Treasury Department rules regarding inversions, a tax-lowering strategy whereby a U.S. company merges with a foreign one and moves its headquarters abroad. The new rules block the merging firms from locating in a “third country” where they did not previously have headquarters.

And the merger and acquisition frenzy is not over yet. An earnings squeeze and activist investor pressures led to a plan in December that would unite the crop chemicals and seeds businesses of Dow and DuPont as part of the biggest chemical merger so far of the 21st century. The DowDuPont ag business would be the industry leader with $19 billion in annual sales. The merger puts renewed pressure on competitors to combine, raising the specter, for instance, of renewed talks between Monsanto and Syngenta.