NASA Got Up Close And Personal With Pluto 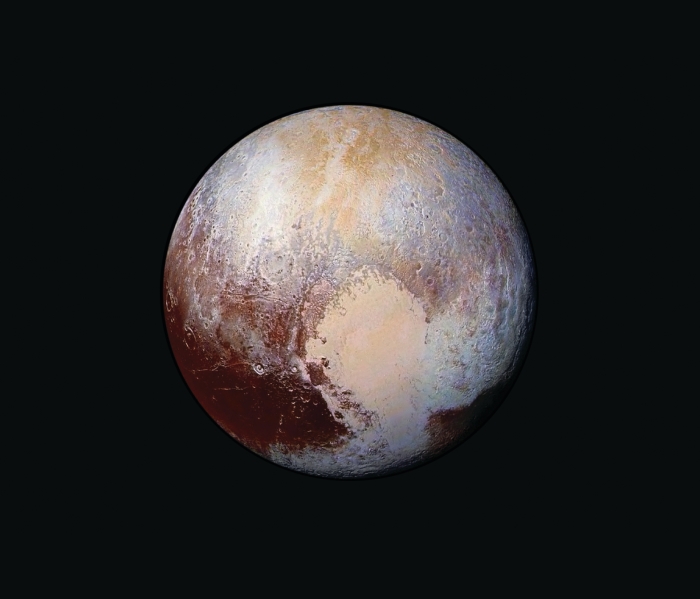 NASA got up close and personal with Pluto

After a journey of nearly 10 years, the National Aeronautics & Space Administration’s New Horizons spacecraft flew past the dwarf planet Pluto in July and brought us the first detailed images of the solar system’s most distant world, 5 billion km away. 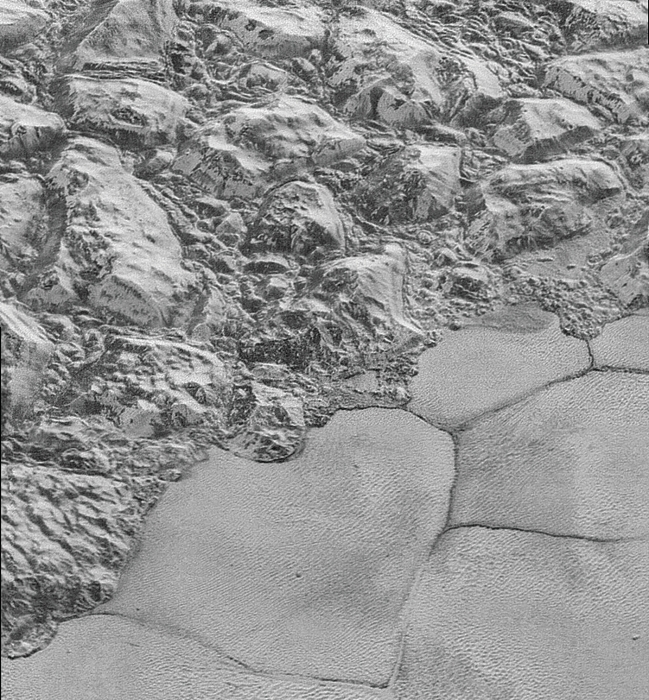 During the months since the flyby, the craft has beamed to Earth stunning visions of craggy water-ice mountains and a now-iconic heart-shaped plain, as well as data suggesting volcanic activity.

On Dec. 4, NASA released the first of the highest-resolution images captured by New Horizons on its closest approach to Pluto’s surface, displaying glaciers and craters that are less than half a city block in size.

Pluto was discovered in 1930, but both Earth- and space-based telescopes hadn’t been able to resolve much of its surface detail. “These new images give us a breathtaking, super-high resolution window into Pluto’s geology,” said the New Horizons mission’s principal investigator, Alan Stern, of NASA’s Southwest Research Institute.

While cruising by Pluto, New Horizons also collected images of the drawf planet’s moons, most notably the largest, Charon, which is half the diameter of its parent. Charon’s north pole is draped in a layer of tholins—sticky, dark hydrocarbons formed from the reaction of solar radiation with solid nitrogen, carbon monoxide, and methane.

Physical Chemistry
Solid CO2 spotted on a comet
Physical Chemistry
Huygens’s Revolutionary Titan Landing
Environment
Space Science: Cassini Dives Through Water Jets On Saturn’s Moon
Share X
To send an e-mail to multiple recipients, separate e-mail addresses with a comma, semicolon, or both.
Title: NASA Got Up Close And Personal With Pluto
Author: Elizabeth K. Wilson
Chemical & Engineering News will not share your email address with any other person or company.