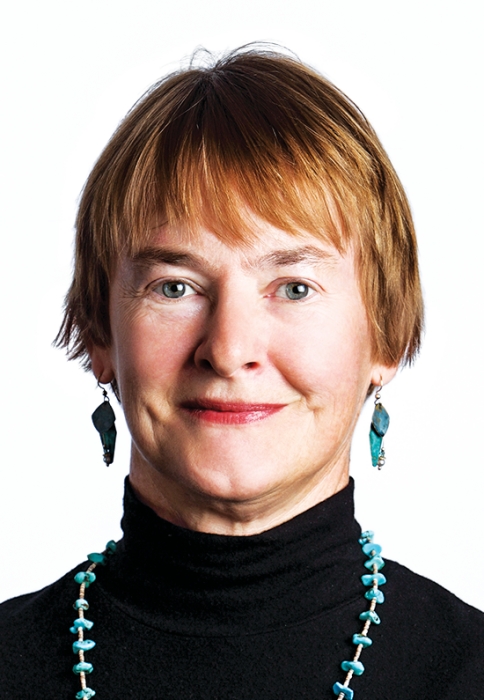 Catherine Middlecamp isn’t a fan of the word “disadvantaged.”

Rather than helping chemistry students, she says, it puts a label on them that might be better reserved for failures by the educational system and larger community.

A disadvantaged student “is a person who is taking chemistry because it connects to her hopes and dreams, and sometimes to her fears and worst nightmares,” says Middlecamp, 64. “And she has a story.”

Students have been sharing their stories with Middlecamp since 1979, when she first started working in a chemistry tutorial program for minority students at the University of Wisconsin, Madison. Since then, she has assisted hundreds of individual students and brought the issue of equal access to the attention of the larger chemistry community.

“I do not know anyone else who has invested so much time, effort, emotion, compassion, and mentoring into disadvantaged students to guarantee that they are not only represented in the chemical sciences but are successful as well,” wrote Zafra Lerman, president of the Malta Conferences Foundation.

Middlecamp earned a Ph.D. in inorganic chemistry at Wisconsin in 1976. She taught at Hobart & William Smith Colleges in upstate New York for two years before it became clear that her husband would not find a job nearby. If he had, “I probably would have taught upper-middle-class kids for the rest of my life,” she says.

The couple moved back to Wisconsin, where she took a job teaching in the Chemistry Tutorial Program for Minority/Disadvantaged Students, later renamed the Chemistry Learning Center. In 1989, she became the program’s director. “I didn’t start with diversity,” she says. “I started with the students.”

Working with the students eventually led her to identify four areas that needed to change to lead to success: the student, the instructor, the course content, and the wider campus community.

Middlecamp learned from her Chemistry Learning Center students what they needed at the same time they learned chemistry from her. “We created a space in which the students had a community and we all could learn from each other,” she says.

In the classroom, she worked to encourage her colleagues to be more inclusive in their presentations. That meant creating more small-group learning opportunities, linking chemistry concepts to larger societal issues, and eliminating curves in grading so all students who know the material could be successful. “Teach chemistry as if people and the planet matter,” she explains.

As one of the editors-in-chief of ACS’s Chemistry in Context project, which includes a textbook and workshops, Middlecamp worked to change artwork that showed women in passive roles and to add artwork that featured a wider range of skin colors and ages. “The author team made sure the pictures included everybody.”

Changing the wider community is harder, she says, because people from diverse backgrounds need to see others like them. That could mean people from the same socioeconomic background or same minority group.

“Everybody wins when we have more diversity in every sense of the word,” Middlecamp says. “We can’t afford to throw away any talent.”

Middlecamp will present her award address before the Division of Chemical Education.