A Question Of Safety In India’s Drug Supply Chain

In light of noncompliant tests, India’s growing role in pharmaceuticals comes under the spotlight

The European Medicines Agency (EMA) recommended last month that about 700 drugs be removed from the market in Europe because they had been tested by a drug research services firm in India that is now under scrutiny. An inspection by French health officials revealed that the firm, GVK Biosciences, had manipulated electrocardiogram results at its labs in Hyderabad. 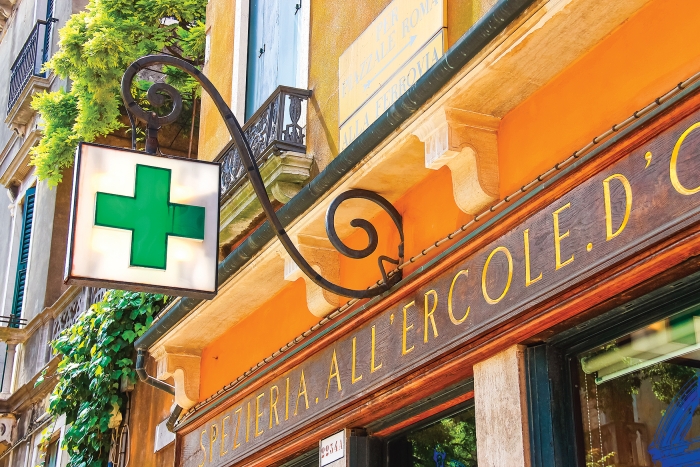 The case is a reminder of how important a player India has become in the global drug industry. The country is well-known as a supplier of active pharmaceutical ingredients(APIs) and drugs in finished-dose form. But, as the case highlights, it also has become a low-cost provider of the clinical trials and other tests needed to get generic drugs approved around the world.

EMA’s recommendation will become mandatory across Europe if it is endorsed by the European Commission. Exceptions will be made for producers of critical drugs, who will be given 12 months to resubmit test data. Products marketed by Sandoz, Mylan, Teva Pharmaceutical Industries, and other leading generic drug players are threatened with removal.

GVK claims that EMA is making too much out of the faulty electrocardiograms found by the French inspectors. The company notes that EMA itself said the electrocardiograms were not essential because bioequivalence of the generics with the original drugs had been proven by other tests. Furthermore, EMA acknowledged that the drugs don’t appear to lack efficacy or pose a threat to human health, GVK points out.

But the breaches enumerated and made public by the inspectors were quite serious, counters André van Zyl, a quality consultant who runs South Africa-based Van Zyl GMP International. “Regulators do not tolerate false or misleading information in the production, control, or testing of medicinal products,” he says. “By law in several countries, providing false or misleading information is a criminal offense.”

Van Zyl dismisses GVK’s claim that providing inaccurate information is not a big deal if the consequences aren’t serious. It is, he says, similar to a driver who, when pulled over by police after rolling through a stop sign, claims the infraction doesn’t matter because no one was killed or injured. Suppliers of bioequivalence data must comply with Good Clinical Practices, a set of internationally used rules governing labs that perform tests on humans, he says.

“India exports medicines in most of the world,” Bhalekar says. “Naturally, a lot of studies are performed here, and many marketing authorization dossiers are put together here as well.” In the dossiers, drug producers provide regulators with data on the quality, efficacy, and safety of drugs that they seek authorization to sell.

Performing regulatory compliance work in India can bring substantial savings for drug producers, Bhalekar says. For instance, the cost of a bioequivalence study—which shows that a generic drug performs as well as the original product—costs a little more than $3,000 in India, he says, about one-tenth the cost in Europe or the U.S. The cost savings on entire marketing authorization dossiers are similarly significant, he adds.

India’s low costs have facilitated the emergence of an active trade in dossiers, according to Luis Gomes, head of manufacturing at the Portuguese pharmaceutical producer Hovione. Many of the dossiers for the drugs that Europe may withdraw were likely commissioned by a third party, he surmises. That third party could be a contract drug producer or an agent that puts dossiers together and sells them.

As the GVK Biosciences case indicates, sourcing compliance data from an external service provider can be risky. An earlier case occurred in 2004 when officials from the World Health Organization found deficiencies at several Indian testing labs.

At the time, the deficiencies led WHO to remove AIDS drugs produced by the Indian firms Ranbaxy Laboratories and Cipla from its prequalified list, which is used by agencies such as Unicef or the Global Fund to Fight AIDS, Tuberculosis & Malaria. Van Zyl, who was one of the WHO inspectors, says the case eventually led to the discovery years later of more serious problems in Ranbaxy’s manufacturing facilities.

Despite the risks, it is unlikely that India’s attractiveness as a supplier of compliance data will diminish anytime soon. Few countries can rival India’s ability to provide cheap marketing authorization data.

Pharmaceuticals
More than 1,000 drug plants never inspected
Business
A focus on data
Business
Indian drug firms struggle with quality issues
Share X
To send an e-mail to multiple recipients, separate e-mail addresses with a comma, semicolon, or both.
Title: A Question Of Safety In India’s Drug Supply Chain
Author: Jean-François Tremblay
Chemical & Engineering News will not share your email address with any other person or company.