Scientists Ask Presidential Candidates: What Will You Do About Climate Change? 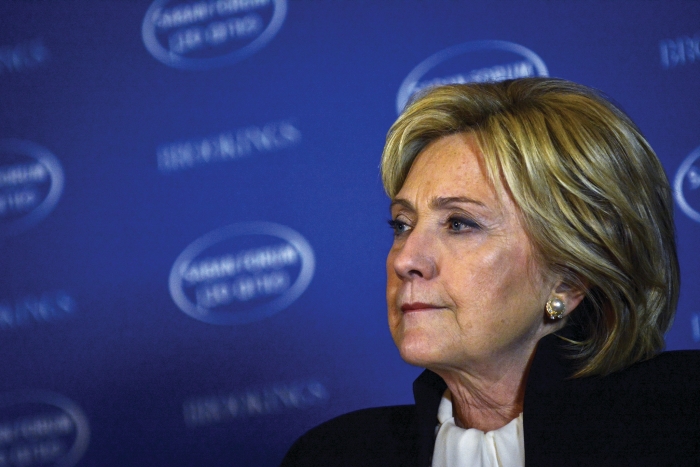 Dozens of scientists and others with expertise in climate change today called for U.S. presidential candidates to spell out how they intend to make the U.S. the world leader in clean energy. 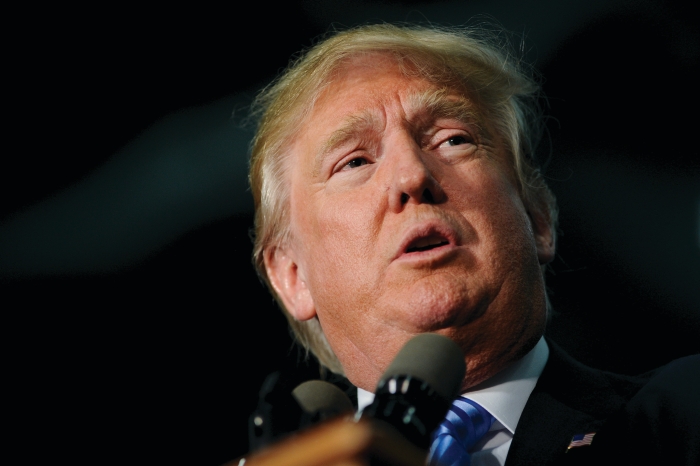 “The global transformation of our energy system away from fossil fuels is both a moral imperative, grounded in science, and one of the greatest economic opportunities of our time,” says a letter to the presidential candidates. The missive, organized by the Union of Concerned Scientists (UCS), an advocacy group, is signed by 74 climate experts, including former members of the Intergovernmental Panel on Climate Change and a former energy secretary.

The letter urges candidates to “meet and exceed” the short-term pledge President Barack Obama has made: that the U.S. will reduce its greenhouse gas emissions 26–28% below 2005 levels by 2025. Obama made the promise in the run-up to negotiations now under way in Paris on a new global climate change treaty.

“It’s imperative for the next President to build on the commitments the U.S. is making in Paris,” Peter Frumhoff, director of science and policy at UCS, told reporters at the Paris meeting. The letter, he said, is designed to “build demand among voters to expect all candidates to have clear and convincing answers about their commitments to a clean energy future.”

The issue of climate change has received little attention on the presidential campaign trail thus far. A few Republican candidates, including top-polling Donald Trump, have dismissed the notion of human-caused climate change. Others seeking the Oval Office, including Democratic front-runner Hillary Clinton, accept the science about global warming, but they differ on whether or how to address it.

“We need a president who will make good decisions and choices based on the available science,” said one of the letter’s signers, Katherine Hayhoe, director of the Climate Science Center at Texas Tech University. “There is certainly plenty of debate over what those solutions could look like, but the debate should not focus on whether there’s a real problem or not.” Clean energy technologies are already advancing “in leaps and bounds,” she said.

Other signers of the letter include former Energy Secretary Steven Chu, a Stanford University physics professor; Scott C. Doney, chair of the marine chemistry & geochemistry department at the Woods Hole Oceanographic Institution; and Jerald L. Schnoor, professor of environmental engineering at the University of Iowa.