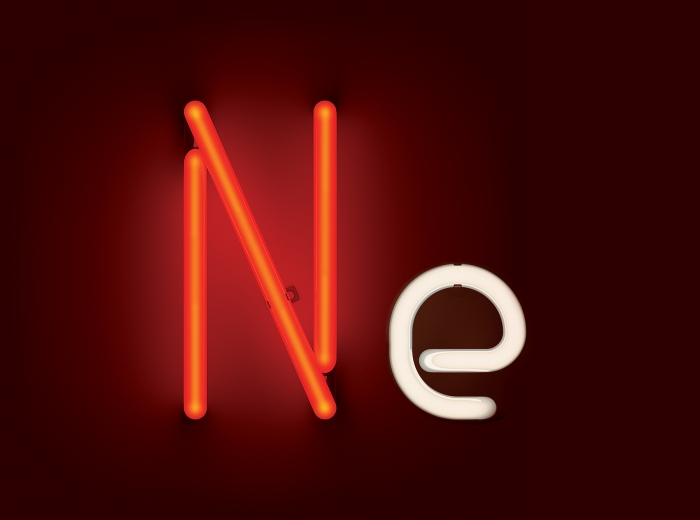 A looming shortage of neon gas threatens to create problems for manufacturers of semiconductors and the devices they power beginning in 2017.

Producers of the latest computer and cell phone chips use a laser-enabled photolithography technique to create transistors and other device features. Deep ultraviolet lasers, which contain neon gas as a buffer, have made it possible to pack an increasing number of transistors on chips that now boast features as small as 14 nm wide.

Semiconductor makers had hoped to transition by this year to extreme ultraviolet lasers, which enable even smaller features but don’t require the noble gas. But delays in that technology mean the industry will continue to rely on neon-consuming lasers, “pushing up demand for neon beyond what the supply chain can support” by 2017, says Lita Shon-Roy, CEO of Techcet, a consulting firm that issued a report on the problem.

Chip makers, which account for more than 90% of global neon consumption, are already experiencing high prices and some shortages stemming from the Russian conflict with Ukraine, Shon-Roy says. The war, which started in 2014, interrupted global supplies of the gas, about 70% of which comes from Iceblick, a firm based in the Ukrainian city of Odessa.

James Greer, president of PVD Products, a provider of pulsed laser deposition systems for academic research, says he expects the shortage to get worse. Greer’s customers are among the smaller users who also depend on neon.

The cost of a cylinder containing a mix of neon and other gases used in such systems has increased in the past two years from $1,200 to as much as $12,000, Greer says. Wait times for delivery have gone from four weeks to eight months.

Others who are likely to feel the effect of a neon shortage are ophthalmologists, who employ lasers for LASIK vision correction surgery; makers of superconducting wire; and manufacturers of neon lighting.

Instrumentation
Helium shortages will persist
Materials
Electronic materials: Semiconductors are humming, but displays are heading for a fall
Business
Linde to boost neon capacity
Share X
To send an e-mail to multiple recipients, separate e-mail addresses with a comma, semicolon, or both.
Title: Trouble brews for chip makers as neon shortage looms
Author: Marc S. Reisch
Chemical & Engineering News will not share your email address with any other person or company.

Comments
Richard Cornell (March 7, 2016 6:19 PM)
It looks if the increase in price of the gas would have people who need it will find another less expensive source or better find ways to produce the gas themselves.
When does it become too expensive not to find better ways to produce it.
Reply »

Gregory W. Johnson (March 8, 2016 3:27 PM)
This article begs the following question. Why is Ukraine such a dominate source? If neon is extracted from air it must be equally abundant athwart the planet and thus some other unique quality, condition, or technology must account for this location being such a dominate source. Please explain. Thanks. GJ
Reply »