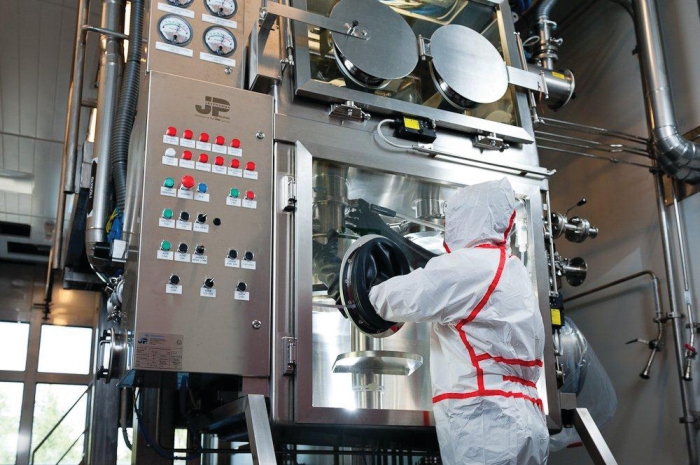 Suppliers of chemistry and other services to the pharmaceutical industry were there in force for meetings with customers and to announce investments in new capabilities and manufacturing capacity.

The Swiss firm Dottikon Exclusive Synthesis said it would spend more than $100 million over the next two years to add process development and production capacity for active pharmaceutical ingredients (APIs) at its site in Dottikon, Switzerland. The investment will bring 100 jobs and include a four-story lab and office building.

The Finnish company Fermion said it will spend about $33 million, the largest investment in its history, to add 76 m3 of reactor capacity to its current volume of 320 m3. One-third of the new capacity will be for highly potent APIs requiring specialized containment.

Ampac Fine Chemicals said it will invest more than $40 million this year to expand capacity and enhance infrastructure at its main site in Rancho Cordova, Calif., and a newer site in La Porte, Texas. “AFC is witnessing robust customer demand for our core technologies,” said CEO Aslam Malik.

And AAIPharma Services/Cambridge Major Laboratories held a press conference to reveal a name change to Alcami. The company was formed in late 2013 through the merger of AAI and CML, whose initials are the basis for the new name.

Stephan Kutzer, a former Lonza executive who became Alcami’s CEO in August 2014, said he brought in a new team of managers, many from Lonza, to integrate the two firms into a Western provider of services including analytical chemistry, API synthesis, and finished-dose drug production for small to medium-sized drug firms. “We are the local partner for these guys,” he said.