Illumina ups investments as its stock drops on lower sales

Next-generation sequencing leader invests to advance technology use, despite seeing its own sales growth slow 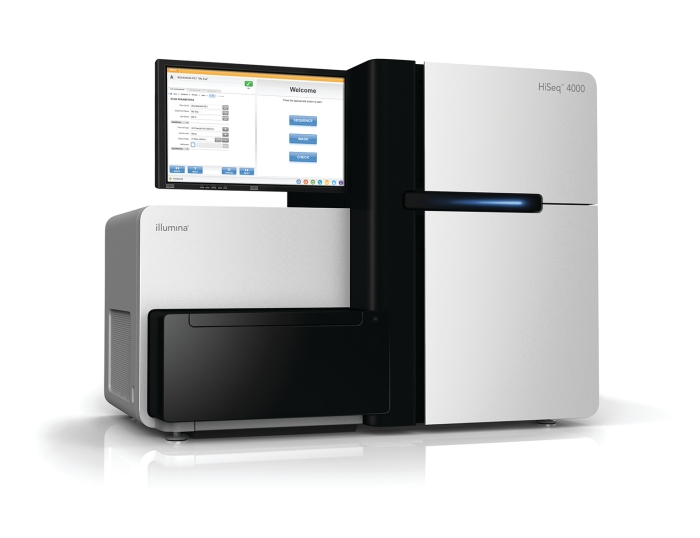 As part of its efforts to expand the use of gene-sequencing technology, the sequencing equipment maker Illumina has committed $100 million over 10 years to a new venture capital fund. To be run by Nicholas Naclerio, a former Illumina executive, Illumina Ventures will invest in start-up genomics companies.

The new fund is only the latest move by Illumina to promote the technology. Early this year, it joined with Arch Venture Partners, Bezos Expeditions, Bill Gates, and Sutter Hill Ventures to invest more than $100 million in a new company called Grail. Majority-owned by Illumina, Grail will use sequencing technology to screen for multiple cancers using a single blood test.

And last August, Illumina, Sutter Hill, and Warburg Pincus set up the genomics firm Helix with more than $100 million in financing. Through partners such as LabCorp and the Mayo Clinic, Helix provides genetic sequencing analysis and education for individual consumers.

However, as Illumina tries to expand the sequencing field, its own growth has been slowing down. On April 18, the firm reported that first-quarter revenues were up 6% to $572 million, well below stock analyst expectations. Notably, sales of its HiSeq sequencers were lower than predicted. The news disappointed investors, and Illumina’s share price fell about 24% in one day.

With the slow start, Illumina now pegs its growth for 2016 at 12% rather than the 16% it forecast in February. Just a couple of years ago, the company’s sales had been growing as much as 30% per year.

Slowing growth and improving competitors have made Mizuho Securities USA analyst Eric Criscuolo neutral about Illumina’s stock. However, he and other analysts see the problem as company-specific, rather than an issue for the instrumentation industry.

Diagnostics
Illumina to pay $8 billion to bring Grail back into fold
Mergers & Acquisitions
Illumina to buy DNA-sequencing competitor for $1.2 billion
Business
Danaher buys oligonucleotide maker Integrated DNA Technologies
Share X
To send an e-mail to multiple recipients, separate e-mail addresses with a comma, semicolon, or both.
Title: Illumina ups investments as its stock drops on lower sales
Author: Ann M. Thayer
Chemical & Engineering News will not share your email address with any other person or company.