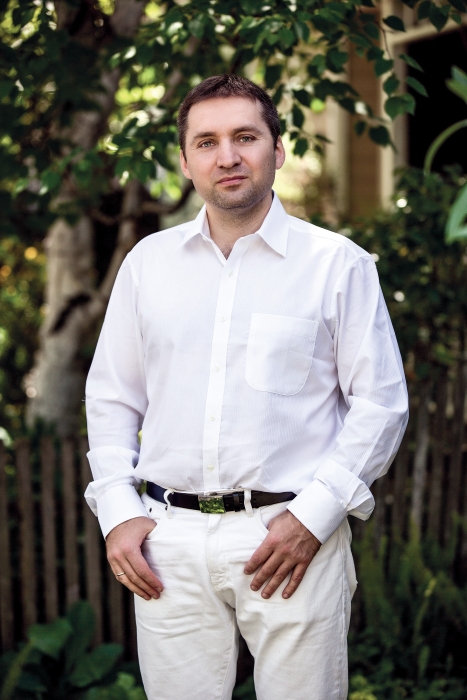 When Vassili Philippov was growing up in St. Petersburg, Russia, in the 1980s, he received a chemistry set as a gift. He used it a few times, but then it got pushed to the back of a shelf, never to be played with again.

Philippov’s experience with his own childhood chemistry set helped convince him that the conventional one-box chemistry set is the wrong approach for teaching kids about science. But the defining moment came when he was doing chemistry experiments with his own sons.

“I realized they didn’t understand anything. For them, it was like magic,” Philippov says. “I understood then that I wanted to make a chemistry set that would be more than a collection of magic tricks—one that will really explain to kids what’s happening inside those reactions using videos and virtual reality.” 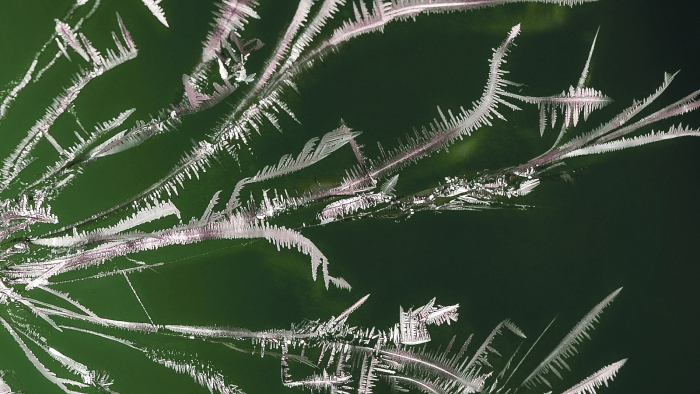 And that’s why his company, MEL Science, which so far has 29 employees and offices in London and St. Petersburg, designed its chemistry set as a subscription service instead of a single kit. Philippov, a former software engineer and information technology (IT) entrepreneur, started the company two years ago and serves as its chief executive officer. Last October, MEL launched its chemistry set subscription service, which started shipping in March. The company has gotten rave reviews for its chemistry sets and has about 1,000 subscribers already.

If we want to win against Xbox, we have to be really cool.

“I truly believe a good experiment should explain what happened, why it happened, and how it happened,” Philippov says. To do that, MEL uses videos and explainers on its website and a virtual reality smartphone app that gives users a close-up view.

That emphasis on explaining the science differentiates MEL’s chemistry sets from ones that someone might buy in a toy store, Philippov contends.

“Kids are curious; they ask questions,” Philippov says. “Most current chemistry sets can’t answer those questions. They show instructions on how to do something—and it can even be cool—but why it happens or how it happens is not answered.”

To find experiments for MEL’s subscription service, Philippov and his colleagues Ekaterina Messorosh and Sergey Safonov, both chemists, combed through dozens of books looking for interesting reactions. “There are many experiments that are educationally useful but honestly boring,” Philippov argues. “They may be good experiments for schools, and when we do a product for schools, we’ll include them. For something you do on weekends for fun, there are higher requirements to make it cool.”

That’s because other activities and devices vie for kids’ attention, such as computers, smartphones, and game consoles. “If we want to win against Xbox, we have to be really cool,” Philippov says.

Credit: MEL Science
In this experiment—one of the sets in MEL’s offerings—incomplete combustion of sugar results in the formation of a carbon “snake.”

But the company is constrained in what experiments it can include by a European Union law that regulates the contents of chemistry sets. “There’s a list of specific chemicals and maximum concentrations and amounts that you’re allowed to put in a chemistry set. Everything else is forbidden,” Philippov says. Moreover, MEL can’t even recommend the use of chemicals not included on the official list. That means that vinegar, which Philippov suspects was inadvertently left off the list, is out. “It was kind of challenging for us to find nice experiments.”

The experiments are designed to be independent of one another and can be done in any order. That means that it doesn’t matter when somebody starts a subscription. After a year, subscribers will have received all the experiments, no matter when they started.

“We write each description from the point of view that it could be the first description of any experiment in a subscriber’s life,” Philippov says. “We want them to be easy to understand.”

The EU’s tight regulations on chemistry set contents meant that Philippov’s team found lots of intriguing experiments they couldn’t include in their kits. The company has set up an online database called Practicum to collect those “forbidden” experiments and demonstrations in one place. For each experiment, there are multiple videos, step-by-step instructions, safety information, and scientific explanations.

For now, the company offers only kits and sets for home use, but plans are in the works to develop classroom sets as well.

“All my friends who are chemistry teachers have the same story,” Philippov says. “When you’re in the classroom and have a lab, the only thing you care about is how to control everything so everyone is safe. You don’t have time to think about the science around the experiment.” That means that doing the experiment and talking about what was learned often happens on different days. “You should do something and right here, right now, understand what’s happening.” Doing that requires simple experiments that take only half a class period, leaving the other half for follow-up discussion.

Education
Chemistry-style fun and games
Science Communication
Chemists are finding their place on TikTok
Education
The color of organic chemistry and a meaty structure mistake
Share X
To send an e-mail to multiple recipients, separate e-mail addresses with a comma, semicolon, or both.
Title: C&EN talks with Vassili Philippov, chemistry set innovator
Author: Celia Henry Arnaud
Chemical & Engineering News will not share your email address with any other person or company.