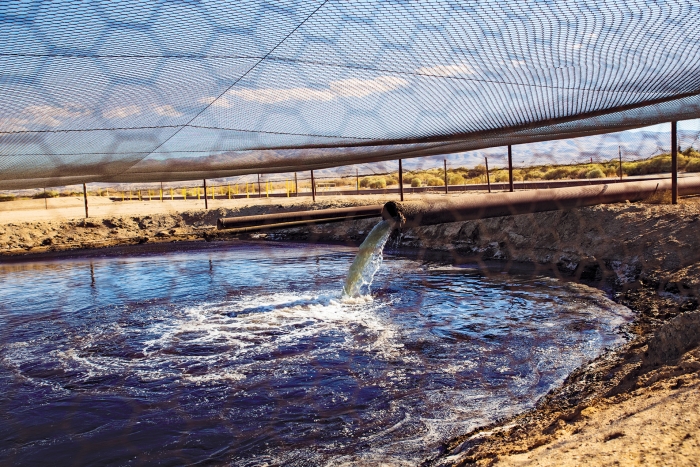 A coalition of community and environmental groups is asking a federal court to force EPA to require oil and natural gas companies to safely handle and dispose of drilling and hydraulic fracturing wastes. The absence of adequate federal regulations has led to a hodgepodge of weak state controls that threaten public health and the environment, they say in a lawsuit filed on May 4. As a result, toxic wastes have leaked into groundwater, been spread on roads and land, or been discharged into leaking surface ponds. The suit notes that a 1980 federal waste control law exempted oil and gas wastes from hazardous waste regulation but also required EPA to periodically review and justify that exemption. The agency conducted its only review in 1988 and concluded special oil and gas waste regulations were necessary. However, as years slipped by and drilling activity exploded, EPA never developed regulations. Currently, these wastes are regulated the same as household garbage, say the Natural Resources Defense Council, the Environmental Integrity Project, and a host of local groups. Neither EPA nor industry representatives commented on the case.