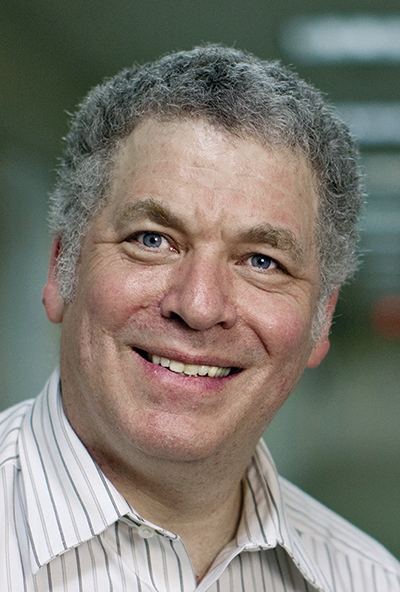 Jeremy Berg, a chemist who has held leadership roles in government and academia, will be the next editor-in-chief of the journal Science. “I’m thrilled and humbled by the opportunity to work with the team at Science” and the American Association for the Advancement of Science (AAAS), the publisher of the journal, he says. “Effective communication of results, as well as key aspects of the scientific process and culture, has never been more important.” Since 2011, Berg has been associate senior vice chancellor at the University of Pittsburgh. Before that, he led the National Institute of General Medical Sciences, which funds the majority of chemistry research at NIH. Berg has long been interested in science policy—he served as president of the American Society for Biochemistry & Molecular Biology for two years—and in using data to help guide policy decisions. Berg will start his new position leading Science and the other AAAS research journals on July 1, while continuing his job at Pitt. He replaces Marcia McNutt, who was elected president of the National Academy of Sciences.