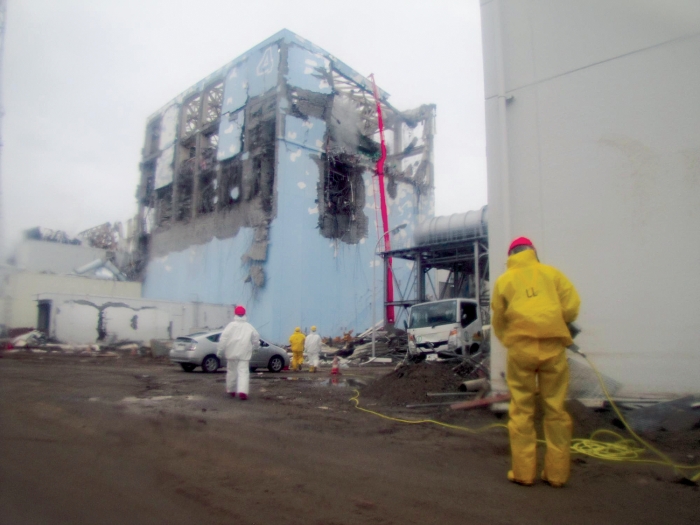 Damage to spent nuclear fuel storage facilities at the Fukushima Daiichi nuclear power plant should be a wake-up call to plant operators and regulators in the U.S., says a report from the National Academies of Sciences, Engineering & Medicine. The report recommends strengthened and redundant surveillance to improve plant operators’ ability “to measure real-time conditions in spent fuel pools and maintain adequate cooling of stored spent fuel during severe accidents and terrorist attacks.” Reactors at Japan’s Fukushima Daiichi nuclear power plant sustained severe damage after a 9.0 magnitude earthquake and the tsunami that followed it in March 2011. In the wake of the incident, the National Academies initiated a congressionally mandated study of the accident to learn how to improve the safety and security of more than 60 U.S. commercial nuclear power plants. In its second and final report on the issue, the National Academies found that a lack of real-time information about cooling pools, including radiation levels, water levels, and water temperature, affected the response of Fukushima Daiichi operators to the accident.