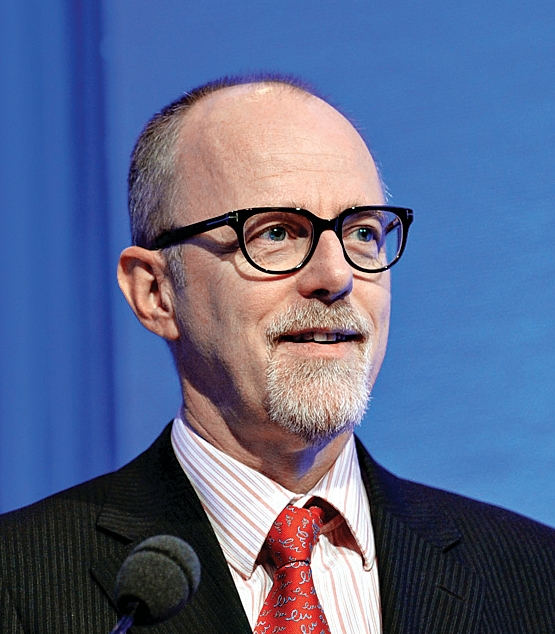 Chemical companies should immediately begin gathering health and environment data on chemicals they produce in volumes of 1 to 100 metric tons per year to meet the next phase of Europe’s Registration, Evaluation, Authorisation & Restriction of Chemicals (REACH) legislation, the European Chemicals Agency (ECHA) is warning. The deadline for submitting data dossiers for such chemicals is June 21, 2018.

“Register now to stay on the market,” ECHA Executive Director Geert Dancet said at a briefing for reporters.

Christel Musset, ECHA’s director of registration for REACH, even suggested that if companies haven’t already started the complex task of data gathering, “it’s really too late to do so.” Companies can still meet the 2018 deadline by sharing data with other registrants, she acknowledged.

Costs for companies doing their own data gathering and registration could be up to $90,000 per chemical, said Janet Greenwood of the Chemical Regulations Self Help Group, a U.K. industry consortium. “It does sometimes feel that participating in REACH is like writing a blank check,” she said.

Comments
Colin Rogers (May 30, 2016 4:46 PM)
The challenge is to attract the attention of the SME and Micro businesses who have little knowledge or interest in such bureaucratic regulations. Few of them belong to trade associations and fall outside the regular industry communication channels.
Maybe the Chambers of Commerce should assist in spreading the word. The reality I and many others fear is that they will wake up when it really is too late.
Reply »