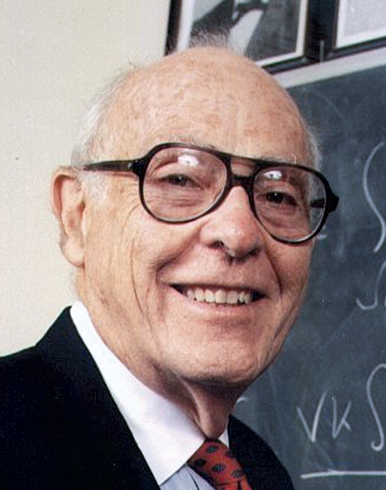 “John Cahn was instrumental in creating an incredibly strong materials science program at the National Institute of Standards & Technology. With his influence, NIST became a place where serious theory and modeling coexisted and contributed to the applied work of the NIST mission. John also helped build a community that warmly accepted and nurtured young scientists. His door was always open to those of us who wanted to consult with him, and we all benefited from the many extraordinary visitors who came to NIST to see John. Because of John’s nurturing and boundless expectations, we all became better scientists.”—James Warren, colleague at NIST