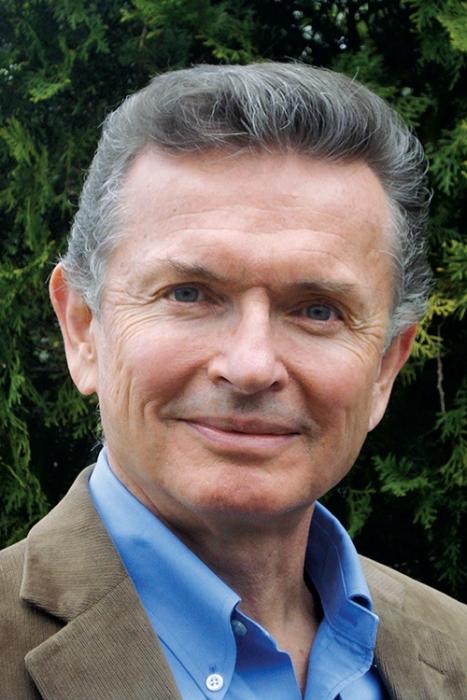 I welcome this opportunity to touch briefly on what I would strive to accomplish if elected president of the American Chemical Society. For more details, please go to sites.google.com/site/thomasgilbertacs.

Connecting with our members/growing our membership. Through my years of service in ACS, I have gained a deep appreciation for the many things that ACS does and does well. However, I’m also convinced that there are some things we need to do better, starting with making membership in ACS more valuable for more chemistry professionals. I believe that addressing this value proposition is essential if we are to reverse recent declines in membership and get ACS growing again.

My growth plans start with our youngest members. If elected, I will work with the council’s Membership Affairs and Younger Chemists Committees to launch a program whose goal will be to recruit as student members and retain as full members a majority of the more than 50,000 students currently enrolled in ACS-approved baccalaureate programs. I will host focus groups of students presenting posters at national and regional ACS meetings to assess their interest in (and access to) student chapter activities such as those supporting professional skill building, career planning, and public outreach emphasizing interactions with K–12 and community college students from underrepresented groups.

For midcareer chemists, my focus will be on the growing number of them who work in industries that require knowledge and skills that cross the boundaries that once separated chemistry from biology and the health sciences on the one hand and physics and materials science on the other. It is essential that ACS, through its expanding list of journals and programming at its meetings, be seen as a principal source of information and ideas in these evolving research areas. Only then will scientists working in these areas (and their supervisors) recognize the value of ACS membership. Therefore, if elected, I will organize presidential symposia for the 2018 national meetings featuring advances in “chemistry at the boundaries” that will be organized by the industries the research supports.

The interdisciplinary nature of many of the new jobs in the chemical sciences needs to be reflected in how chemists are educated. This education has to start early—in K–12 classrooms. ACS took a major step in support of precollege teachers in 2013 when we launched the American ­Association of Chemistry Teachers (AACT). I supported the AACT proposal, and if elected, I look forward to expanding my work with elementary and middle school science teachers and high school chemistry teachers to include teachers from across the country as they create learning activities that are both content-rich and share the sense of investigation and discovery that we chemists find so rewarding.

I would also work with the Committee on Professional Training, the Society Committee on Education, and federal funding agencies to put into practice the recommendations of our Presidential Commission on Graduate Education in the Chemical Sciences. This country can no longer afford to have colleges and universities preparing graduate students for jobs that no longer exist, forcing them to continue their preparation for the job market through years of postdoctoral research. These perpetual postdocs are victims of a system that is inefficient and unfair. I believe ACS should take the lead in developing guidelines for Ph.D. programs in chemistry that align students’ graduate experiences with the knowledge and skills (and not just laboratory skills) they need to succeed in today’s chemical enterprise and, indeed, to serve as future leaders of the American Chemical Society.

Candidates will not be notified of comments left on this webpage. To contact this candidate directly, e-mail t.gilbert@neu.edu.