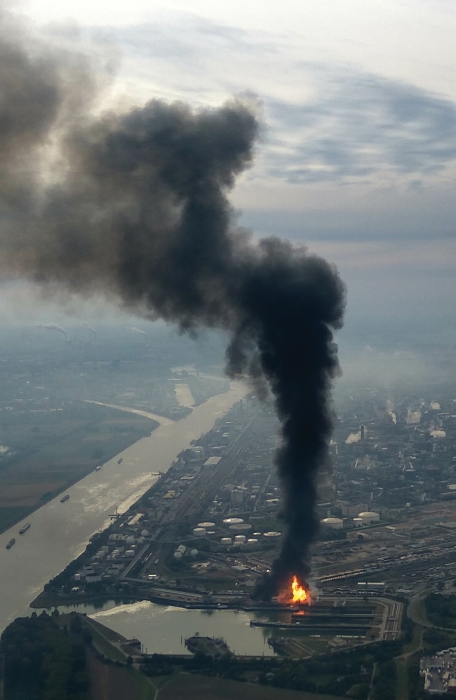 As investigators work to determine the cause of the deadly explosion that shook BASF’s headquarters complex on Oct. 17, chemical analysts are assessing the impact of the incident on the marketplace.

The blast occurred among pipelines that connect the firm’s complex in Ludwigshafen, Germany, to its harbor on the Rhine River. Three people died, and eight were seriously injured.

An investigative team found last week that a pipeline carrying flammable liquid had been cut with a cutting disc. Maintenance work involving a grinder was occurring on an adjacent pipeline. The company says a butylene mixture leaking out of the cut pipeline could have been ignited by sparks from the grinder.

After the explosion, the two steam crackers at the heart of the Ludwigshafen complex were shut down, along with 22 other facilities. By Oct. 20, the company had begun to restart the crackers, which supply ethylene, propylene, and other raw materials to much of the rest of the complex.

Still, the impact of the event is lingering. BASF declared force majeure on sales of acrylic monomers, plasticizers, and n-butyl acetate. Companies often invoke the declaration to release them from contractual obligations in the wake of an unforeseen circumstance.

In an analysis of the incident, the consulting firm Tecnon OrbiChem notes that the Ludwigshafen site’s highly integrated nature—normally a competitive advantage for BASF—turns into a disadvantage when an unexpected outage at one facility creates a domino effect throughout the complex. Nonetheless, Tecnon says the marketplace repercussions are so far much less than initially feared.