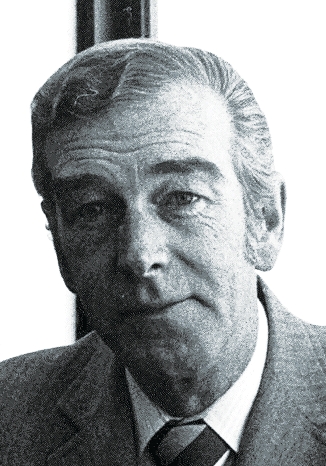 “Kierstead was a highly respected colleague and mentor at Roche. During the early part of his career, Kierstead made many important contributions to natural products chemistry. In addition, he and his colleagues discovered several interesting drug candidates in the areas of allergy and inflammation. Toward the end of his career, he directed Roche’s chemical synthesis department, utilizing his considerable management talents to oversee process research, scale-up, and isotope synthesis of numerous drug candidates. After he retired from Roche in 1994, Dick enjoyed gardening and especially golf.”—Jefferson Tilley, colleague at Roche